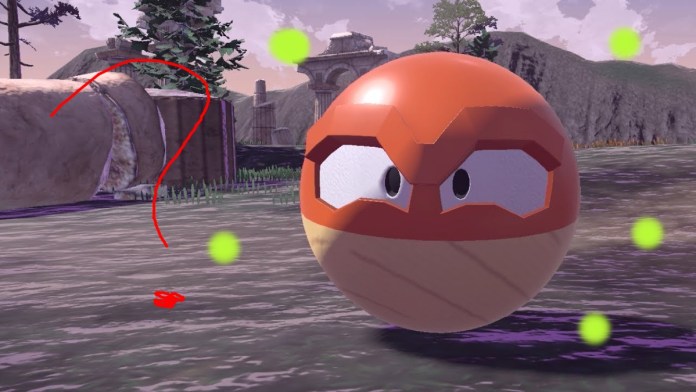 To celebrate the release of Pokemon Legends: Arceus, Pokemon Go has released one of the new regional variants you can find in the game, the Hisuian Voltorb. This Electric-type is meant to resemble the old-fashioned wooden pokeballs used in the game. Since the shiny variant has been confirmed to be in the Arceus game, many are wondering if it is in Go as well. Here is the answer for you.

Getting Shiny Hisuian Voltorb in Go

When the tasks for Hisuian Voltorbs event were announced in Go, there was no mention anywhere of increased shiny rates, which confirms that the Shiny version is not in the game. Hisuian Voltorb is in the game for the duration of the Power Plant and the Lunar New Year event as a limited-time run.

Sometimes when Pokemon in Go have a first edition limited release, they don’t get a shiny version right away. For example, several of the Galar pokemon did not have a shiny variant available to catch when they first debuted, but some did when they returned to the game later on. Therefore, it is likely that Hisuian Voltorb will have its shiny variant introduced to Go in a future event, perhaps when the game releases the other Hisuian variant Pokemon like Zorua and Growlithe.

Can Hisuian Voltorb be Shiny in Pokemon Go? – Answered