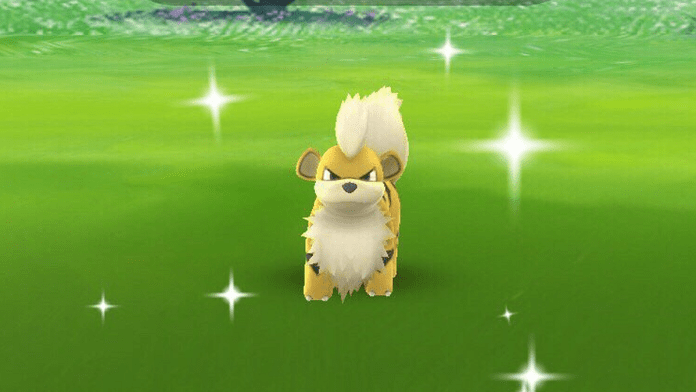 Today we will be talking about Growlithe and its Shiny Form in Pokémon GO.

Growlithe is a Fire-type Pokémon introduced in the Gen-1 games of Pokémon Red, Blue, and Yellow. It is a fan favorite Pokémon because of how cute it is and how insanely powerful its evolved form, Arcanine, is.

In Pokémon GO, Growlithe is not too hard to acquire. Due to this, players have been wondering if the Shiny form of Growlithe is available as well?

Can Growlithe be Shiny?

As Growlithe can be shiny in Pokémon GO, its evolution, Arcanine, can too. All players need to do is to evolve a shiny Growlithe to its shiny evolution by using 50 Growlithe Candies.

Can Growlithe be Shiny in Pokemon Go? – Answered