Home Guides Can you catch a shiny Skitty in Pokemon Go?

Skitty is a fairly common Pokemon that has been featured in numerous events in Pokemon Go. It even had a spotlight hour where it was very nearly the only thing that spawned. The question is: Can you catch a shiny Skitty?

Shiny Skitty has, in fact, been released. Specifically, it was added to Pokemon Go during the Hoenn themed portion of 2020’s Throwback Challenge. Though the developers have never released hard numbers regarding the shiny rates of wild Pokemon, research suggests that the average rate is around 1/500, give or take about 50.

With those odds, you might be hunting for a while. Fortunately, it’s likely that sooner or later, Skitty will have its spawn rate boosted in an event, making it much easier to find in the wild—potentially as a shiny Pokemon.

Another way that trainers often attempt to hunt for the shiny form of a given Pokemon in Go is by finding a nest where you can potentially find dozens of that specific Pokemon at a time. Regrettably for players seeking a shiny Skitty, it doesn’t nest, so don’t bother looking for one.

In some cases, events can even boost the shiny rates of Pokemon, though this is rare outside of community days. In addition, Skitty probably isn’t first in line to receive a community day any time soon.

So can you catch a shiny Skitty in Pokemon Go? Yes, but only about one in five hundred catches of the cat-like Pokemon will appear in its shiny form. 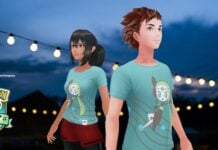 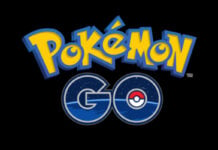