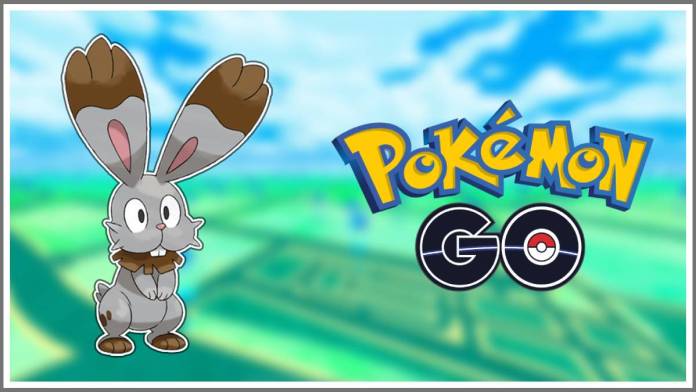 Pokémon Go’s weekly Spotlight Hour is here for April 2022. The second week of this event sets its sight on Bunnelby, and therefore, fans are curious to know whether its shiny variant exists or not.

The second Spotlight Hour of this month will commence on April 12 from 6 PM-7 PM local time. During this time frame, Bunnelby will appear more frequently in the wild, and trainers will be able to bag Double evolution XP as part of the event bonuses.

As everyone knows, Pokemon GO Spotlight Hour also escalates the chances of encountering a Shiny variant of the featured Pokemon. Hence, this article looks at whether Bunnelby can be shiny or not.

Can Bunnelby Be Shiny in Pokémon GO?

Bunnelby is a Normal-type Pokémon introduced in Generation VI. Its appearance is identical to a rabbit, who can create its den by digging in the ground with its large, shovel-shaped ears. Those who don’t have a Bunnelby in their Pokemon collection can easily acquire it in the upcoming Spotlight Hour.

Is There a Shiny Bunnelby in Pokemon GO: Yes, Bunnelby can be shiny in Pokemon GO. Therefore, players would be able to catch one in the upcoming Spotlight Hour. During this timeframe, Bunnelby will spawn more than usual including its shiny variant; hence trainers can encounter it more easily.

Related: How to Get Trainer Code in Pokemon Go

However, it’s difficult to differentiate between a shiny and regular Bunnelby, unlike other Pokemon. The only difference between both variants is the color of ear tips. The regular one has brown ears whereas the shiny one comes with a white ear tip.

So that’s everything you need to know about the Shiny Bunnelby in Pokemon GO. Meanwhile, Don’t forget to check our dedicated Pokemon section for more news, guides, features, tier lists, and more.

Can Bunnelby Be Shiny in Pokémon GO Spotlight Hour?