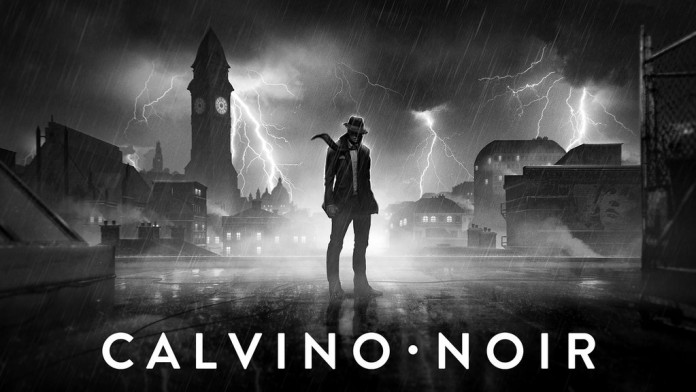 Not too long ago a brand new game inspired by noir movies called Calvino Noir has been revealed for PlayStation 4 and PC. The team behind the game revealed that Calvino Noir was also going to be released on iOS this year and it looks like the game will be released very soon in all regions on the App Store

Earlier today a brand new trailer for the game has emerged online, revealing the PlayStation 4 release of the game. The game’s official website lists an August 27th release date for the game, which is probably the day when the game will be released on both Steam and the App Store.

Calvino Noir is a really interesting game featuring some beautiful locations and great atmosphere. The game has been clearly inspired by noir movies and the team has done everything it could to make the game feel like one. Calvino Noir is also going to feature some very strong narrative elements, with the team having worked hard to find a good balance between gameplay sequences and narrative ones. We cannot know at the moment if they succeeded in this but things certainly look promising enough.

Calvino Noir will be released later this month on the App Store. We will keep you updated on the game’s released as soon as possible.