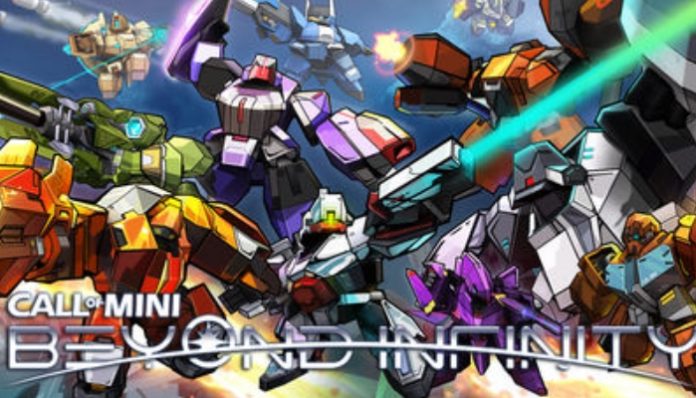 There are four classes in the game: attack, defense, heavy, and support. Each class specializes in certain abilities, and it is best if your team has a mech from each different class. Try not to stack too many mechs from the same class, as you will probably be destroyed by a competent team.

The four classes are: 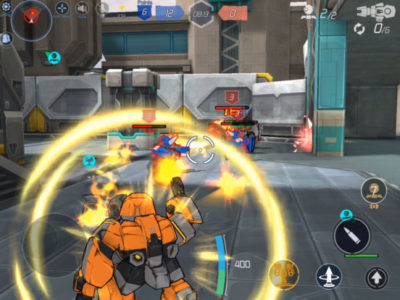 Keep playing to save gold!

To unlock a mech permanently, you will need to pay a hefty gold fee. Considering that matches only give you around 50 gold, you are going to be playing for a while! While you will almost always get around 50 or so per match, keep in mind that the better you do the more gold you will get. Consider it paid practice with your favorite mech!

It is important to keep in mind that armor regenerates over time but durability does NOT! Once your durability is damaged you will need to find a support mech to heal you back up, and that is the only way to repair durability. Armor begins to regenerate after a couple of seconds of not getting hit, so back off from a firefight if you need to and find cover. Of course, your enemies probably will not let you get away for free, so be prepared! 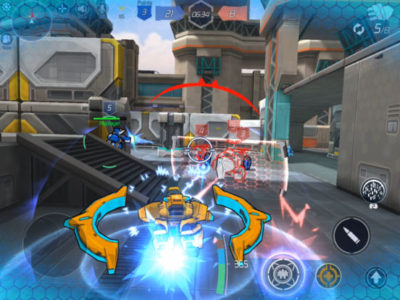 Work together to take down any foe!

Remember: this is a TEAM shooter. If you run into the enemy team all by your lonesome self, you will definitely have a bad time. Stick with your team and be aware of where they are at all times. Make sure that you play your role to its strengths! If you are playing as the Heavy mech, you are in charge of leading your team into the fight and being the first one there.

If you are a defense or attack mech, focus fire on whatever enemy your heavy is targeting, and be sure to protect your support mech! Your support mech is there to help you out, so return the favor and protect them from enemies!

That’s all for Call of Mini: Beyond Infinity! If you have any other tips or tricks to share, let us know in the comments below!