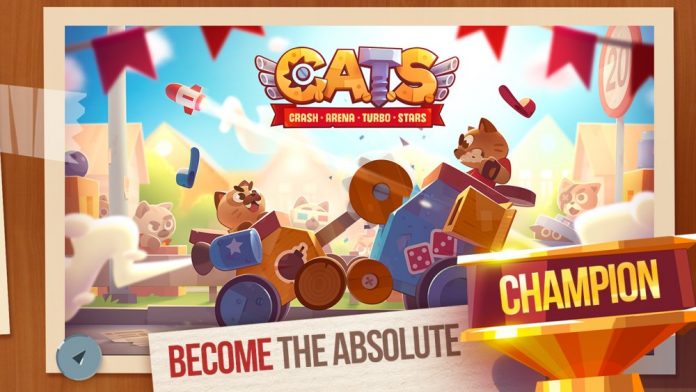 ZeptoLab, the brilliant minds behind Cut the Rope and King of Thieves have just announced C.A.T.S.: Crash Arena Turbo Stars, a vehicle building and fighting game. And it surely is a lot more fun than it sounds at first!

Not only that you can build your own vehicles by putting together scraps and pieces you unlock while playing the game, but these battle cars will be driven by highly competitive street cats. Cuteness and total destruction – there’s no better match in the universe!

You will start with a puny wooden car that you will pit against other human players in automated multiplayer battles, but pretty soon you’ll be able to upgrade and customize it with an arsenal of deadly hand-made weapons and gadgets — from drills and chainsaws to soda pop bottles.

Winning more battles in C.A.T.S.: Crash Arena Turbo Stars helps you climb up the leaderboards, unlocking even more items for customizing your battle vehicles, as well as new skills to win even more battles. Sounds like a really, really fun game.

And judging from the teaser trailer that ZeptoLab has released to the public, it looks really good too:

The game will be free to play and you’ll get a chance to experience the unexpected sometime this April. If you own an Android phone and you want to be among the first to play it, you can pre-register for C.A.T.S.: Crash Arena Turbo Stars on Google Play. But worry not – we’ll let you know as soon as the game launches and we’ll be the first ones to share a complete guide for it so make sure to check back here often. 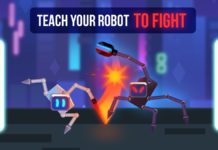 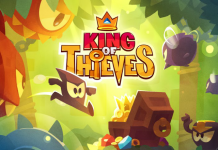