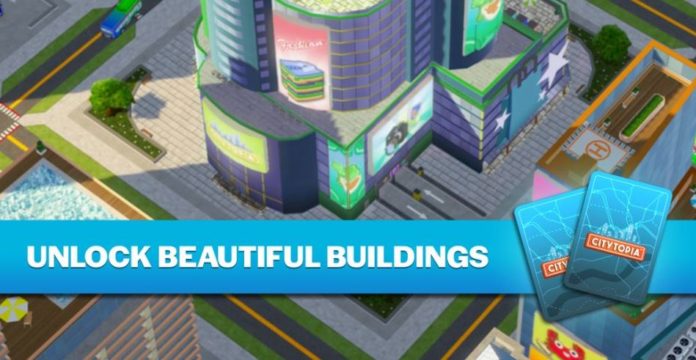 Atari and Nvizzio Creations have just launched a new and exciting game that will let you challenge your imagination and creativity in creating a prosperous and modern city: Citytopia.

This new city building game will let you build the city of your dreams from scratch! It comes with a twist though: you will have to care for each of the citizens’ needs; so you’re basically the mastermind behind it all!

Citytopia features cool 3D graphics that make this city builder game feel a little bit like a mini-reality world all cramped up in your mobile device. It’s really cool because you not only have to build and build, but actually think thoroughly about each facility that your people might need. You’ll have to ensure that they have a place to work, as well as convenience stores and places to have fun, of course!

You can build anything from residential and industrial to commercial buildings, and customize them with unique decorations (and attractions!) to make them match your very own style and make it a city that you’d like to live in yourself! 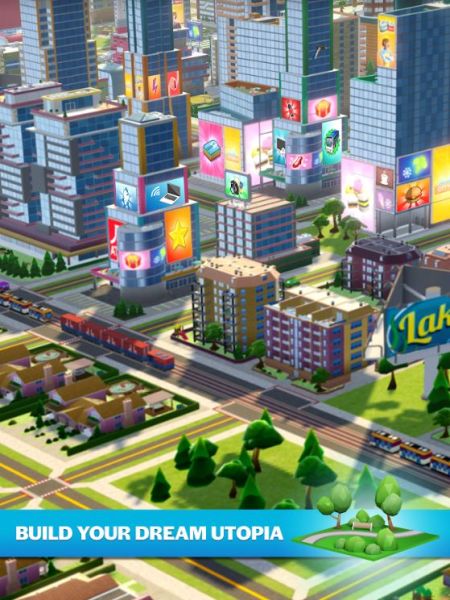 In Citytopia, you can also collect packs of cards and open them, and they will let you construct rare and epic type of buildings, from skyscrapers to huge shopping malls – pretty much anything you would imagine. Also, let’s not forget about the in-game “quests” which will let you unlock new vehicles and attractions upon completing them!

If all these mechanics have given you a deja vu, don’t worry, you’re not losing your mind! The game is similar with most of the city building games available on mobile, the most notable example being the years-old SimCity Build It.

But even though the games have similar concepts and mechanics, they are different enough to be considered unique. And Atari’s Citytopia definitely has the novelty factor, which is always a bonus. 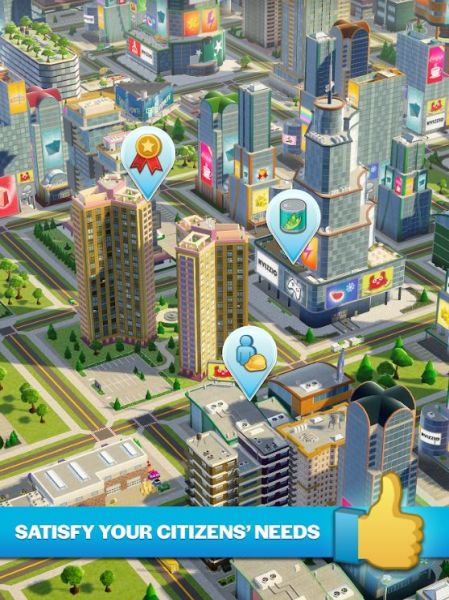 Citytopia is available on iOS devices right now for free, and it features a variety of IAPs for the hardcore builders and designers out there! There’s an Android app in the works as well, available already in select countries, but we don’t have a worldwide release date yet.

By the looks of things, though, the global version will soon hit the Play Store soon! 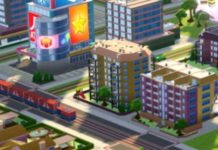