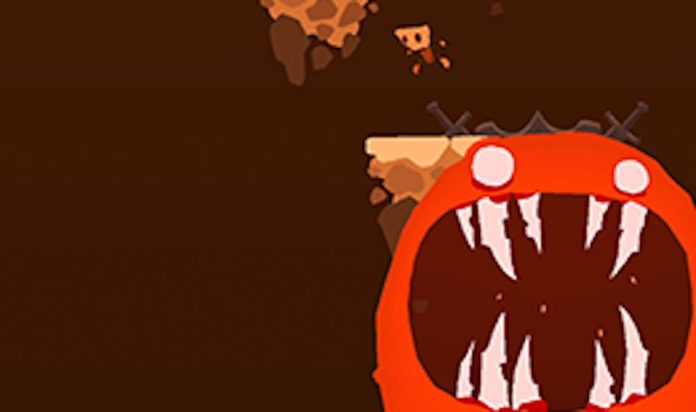 Platform games are usually colorful and joyful, but there are a handful of games that try taking a very different approach. Among them is Death Hall, a new game launching later this year on iOS and Android.

Death Hall is being developed by the same developer behind another very interesting platform game called Wave Wave.

In the upcoming game, players will control their character as he tries to escape from a vicious monster that appears from the bottom of the stage. The monster isn’t particularly fast, however, so players can make it to the end of the stage if they jump correctly from one platform to another.

While the game’s aesthetics suggest a hardcore experience, Death Hall will be a game for all. Not only there’s more than enough time to escape from the monster, the game also sports health that regenerates automatically over time, so the character can take some damage before dying.

Death Hall will also have something for those who wish to challenge themselves. The game’s scoring system rewards good and fluid jumps so that surviving and getting to the end of each stage won’t be the only thing to do.

Death Hall launches this year on iOS and Android in all regions.