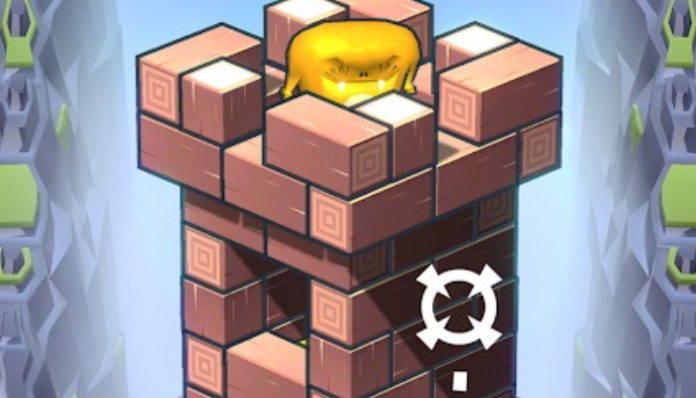 Imagine, if you will, a combination of Minecraft and Angry Birds in a 3D setting. Quite the interesting game, right? Well that is exactly what Minion Valley is, a 3D action game where you break down towers and take out minions!

Those dastardly yellow monsters from the developer’s other game Minion Shooter are back, but this time we are taking the fight to them! We have located where the minions’ fortresses are, now it is up to you to blow them to smithereens!

These minion towers are comprised of blocks, and you can rotate all around the tower to look for structural weaknesses. Your objective is to blow up as much of the towers as possible and take out all of the minions hiding within.

Players will have a variety of weapon cards to bring in some creative destruction. With over 30 different weapons, no two towers will be destroyed in the same way! Launch missiles for some explosive results, blowtorch the foundation of the tower to watch it crumble, or simply nuke the whole thing with a satellite beam!

With every minion tower taken down, you will collect resources that you can use to craft new items and weapons. You can even build factories that process the materials for you, so just come back and collect them!

With 10 worlds and 300+ towers to destroy, there are plenty of minions to be whacked! Minion Valley launches next week on October 23, 2019 for the App Store and Google Play Store.