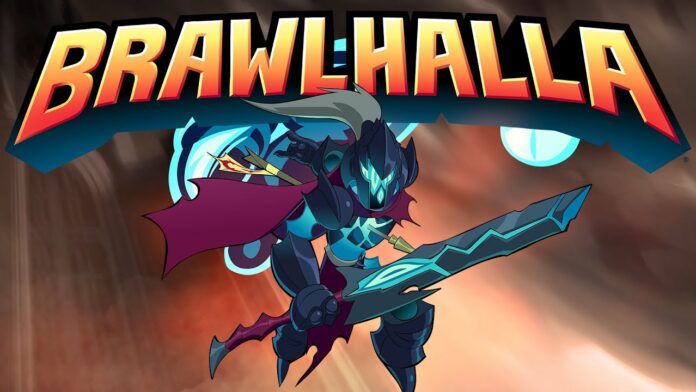 Brawlhalla has always been somewhat popular, but its popularity reached new heights with the iOS and Android release of the game. Since then, the game has been receiving new content regularly, including brand new characters that make the experience more varied.

It has been some time since the release of the latest Brawlhalla Legend, so the time was ripe for a new addition to the roster, the animated suit of armor Magyar. The character’s unique origins allowed the developers to go wild, giving Magyar some nifty special moves that are sure to spice up the competitive experience.

As already mentioned, there is always something new in Brawlhalla, thanks to the amazing support the developers are providing to the game. Back in October, characters from The Walking Dead joined the roster via a Special Event that showed that Brawlhalla is the perfect place for all tipes of crossover events.

Brawlhalla is now available on iOS and Android globally.