Home Guides Brawl Stars Lou Guide – How to Unlock and Play Lou in... 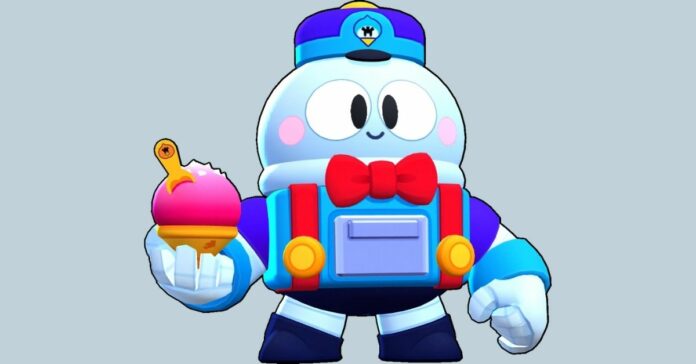 Lou is a chromatic fighter that can be obtained as a reward at level 30 in the Brawl Pass or in a chest after reaching level 30. Lou has a very cool attack, although he has little health. And his main feature is that he doesn’t only deal damage but also stuns enemies for a few seconds! And his super does not allow enemies to escape quickly. In this guide, we will give you tips and tricks on how to play Lou in Brawl Stars.

These were the main and most important tips on how to play Lou in Brawl Stars. Do you have any other recommendations and cheats? Write them in the comment section below.