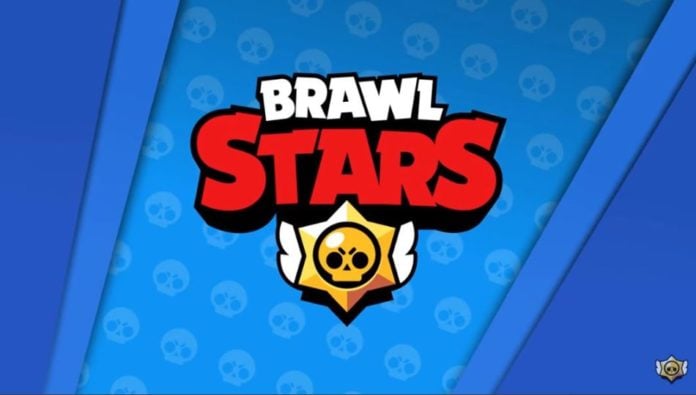 In today’s article we will reveal our pick for the Brawl Stars best character currently available in the game. In this game you can choose from a list of 22 characters, which are all different from each other and they all fulfill a different role.

To make it easier for everyone, we have decided to split them into five categories, each of them featuring the best character for a specific game mode, and depending on which mode you want to play you can also choose the character accordingly. 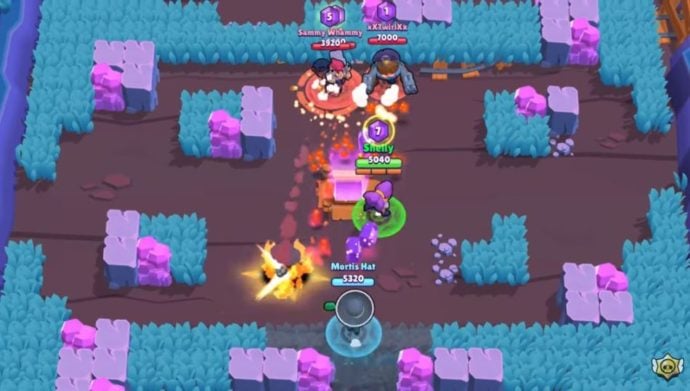 The characters needed in this mode should have high damage, able to smash the enemy as quickly as possible, but also mobility to be able to move around the map while bursting the enemy down.

Mortis: He is great for the gap close, healing abilities and damage he does. Head on to the middle and pick the gems, and if you see an enemy low, use the gap closer ability to dash to them and finish them off. 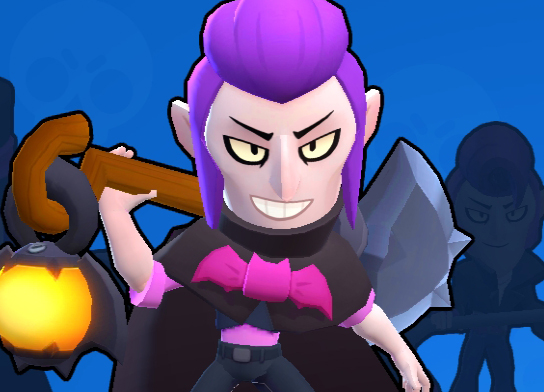 Barley: Because of his long range and sustain he is great in this mode. It’s best if you do some DoT abilities when enemies come close to the center to pick the gems, and that way they might pick them but die right after due to Barley’s abilities.

Jessie: She’s a reliable character for many game modes, so if you need a healer and basically a supporter for the team, she provides everything that you might want.

Here you will want some characters that are able to go in a 1v10 scenario, as the purpose here is to fight 9 other people in a battle royale. The things you need are sheer damage power and mobility, so the characters for this mode should have that.

Nita: She is a great addition to many teams, since she has the bear. It can do such good damage and force the enemies out of a fight through a simple ability. The bear she has is great for this mode because if you play alone, the bear will always be there for you. Shelly: Don’t neglect her because she’s the very first character and she was given to you for free. She has great damage and will destroy anyone. Especially in this mode. (she’s my favorite, never lost a game with her in this mode)

Barley: Because of his long range and sustain he is great in this mode. It’s best if you snipe your enemies from as far away as possible, and while you do your skills, you can wait for the DoT to kick in and finish everyone off. 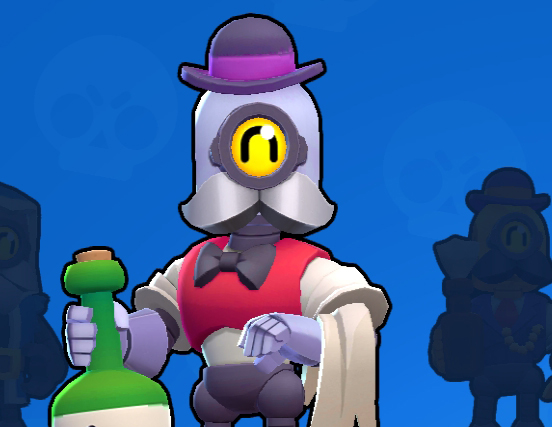 In this mode you are going to need characters that deal lots of damage in a short time, because you want to get that enemy safe down, as fast as possible.

Bull: He has a lot of health and, just like Shelly, a lot of damage. His range is not that great, but for taking down safes it’s perfect. 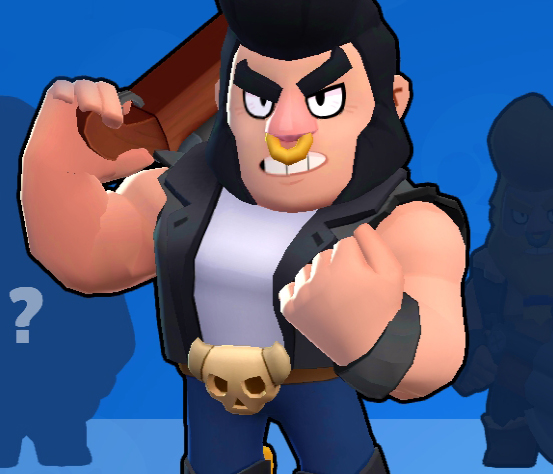 Brock: Brock has a range that will leave you speechless. If you enjoy taking part in the fights from the other part of your screen, this is a great character for this mode.

El Primo: A strong (and free) character that will not disappoint. He doesn’t have big range, but his close range attack will shred through any enemy that steps near, and also though the safe.

Ricochet: This is one guy with a crazy range and tons of damage, so he can try to take on those safes pretty easily from afar. 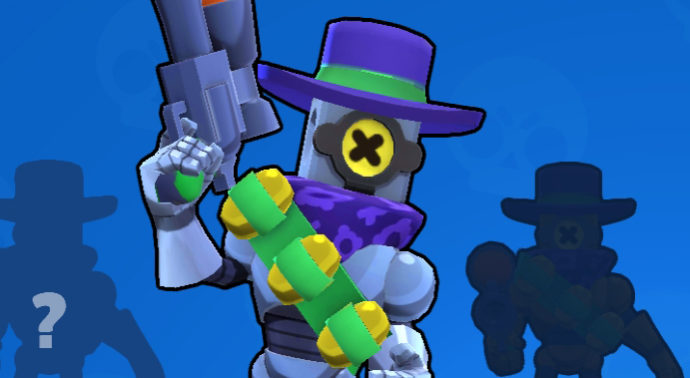 In this mode, just like in Showdown, you will want some characters that input quite a lot of damage, but could also fit in a team.

Mortis: As previously mentioned, he is great for the gap close, healing abilities and damage. In this mode you can roam around the map and once you see an enemy low, use the gap closer and kill them quickly. Do this for every other opponent and you’ll win easily.

Spike: He is amazing for the AoE crowd control abilities, and he will definitely make a difference for the team he is on. 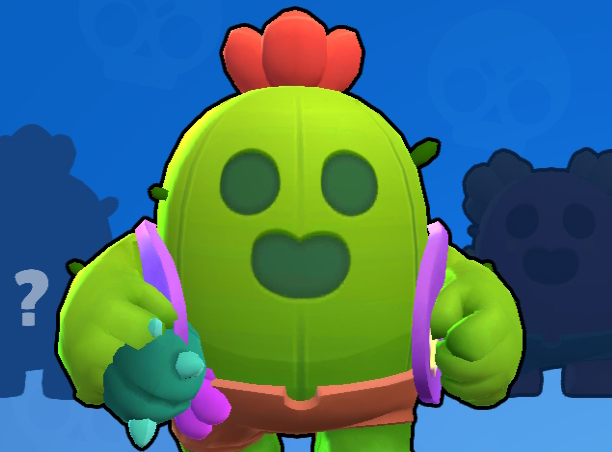 Crow: This is an amazing character that makes any fight turn in his favor due to the poison. In prolonged fights, he is destined to win no matter what because the enemies will not be able to outheal the stacking poisons.

Here the best Brawlers are those who have some strong crowd control and are able to turn the tides of battle in their team’s favor. Also, some mobility skills help as well.

Bo: This bird-man is an amazing tool used for killing. His long range and strong mines can create a deadly weapon if left alone for the duration of a game. 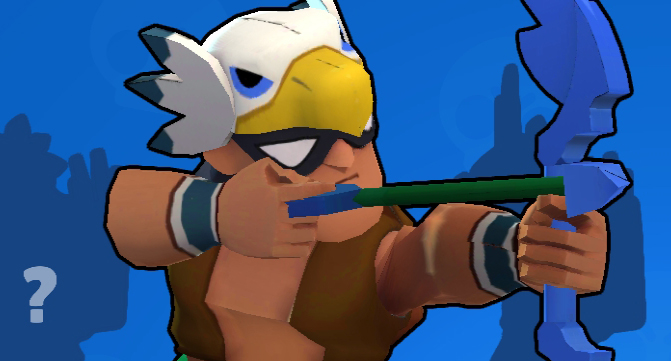 Spike: For reasons previously mentioned, he is amazing for the AoE crowd control slow he provides, since this mode is all about moving fast and scoring a goal.

El Primo: He will run it down sand use the close range to his advantage. In this mode enemies have to get close to get the ball, so if El Primo is there, his close combat skills will prove extremely useful here.

To sum these all up, in my opinion the best character in the game at the moment is Mortis. He could play on any mode and do well. If you are lucky to get him quickly, you will see the difference. But if you don’t have him yet, don’t worry because you’ll get him eventually. Another one that I could consider a Brawl Stars best character is Shelly. She is free, yes, she is nothing uncommon, rare or whatever, but she is strong. Once you master her, you can show everyone that even the most common Brawler currently in the game can master any game mode and do well in it.

These are all the Brawl Stars best characters we have to show you for now! If you have other characters that you consider great, leave a comment down below telling us which and why, because we would love to see what you chose to play! 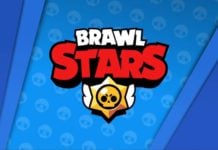 Brawl Stars: How to Master Each Game Mode

Brawl Stars Cheats: Tips & Guide to Win All Your Fights