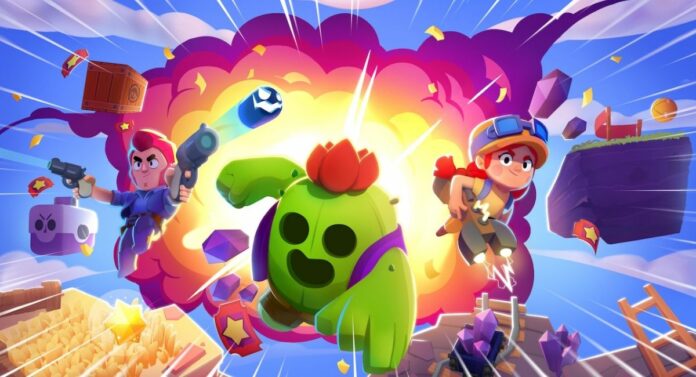 The fast-paced MOBA game Brawl Stars is introducing a new character very soon: Trash Knight Ash. Ash is a bit of a bruiser with tank-style gameplay and a welcome addition to the character list.

Ash will be added with the Season 8 Brawl Pass estimated to be arrived on August 30th 2021. Season 8: Once Upon a Brawl is based in a world of fairytales which, along with Ash, will include a host of fairytale skins and variants, and a new and improved Solo Showdown.

Trash Knight Ash is bringing along a whole new mechanic to game: his rage bar. Found just below his ammo bar is a bar that will fill up with rage whenever Ash gets deals damage to others or takes damage himself. Each time one of the three levels is filled with rage, Ash can deal more damage, plus a temporary speed buff when the bar is completely full. Keep it topped up though, as it can deplete when Ash isn’t in combat!

As Ash is a Trash Knight he has a few helpful friends you might find around a trash heap… If Ash throws a box at an opponent it explodes into five rat-like robots who will follow the enemy and then explode when they get near. These rats can deal some serious damage unless destroyed before they get too close.

Ash’s Star Power and Gadgets weren’t revealed at the Brawl Talk on August 22nd so players might have to wait until he is released to find out more. Ash can be unlocked by players at Tier 30 of the upcoming Brawl Pass.

Brawl Stars is available to play on Android and IOS.