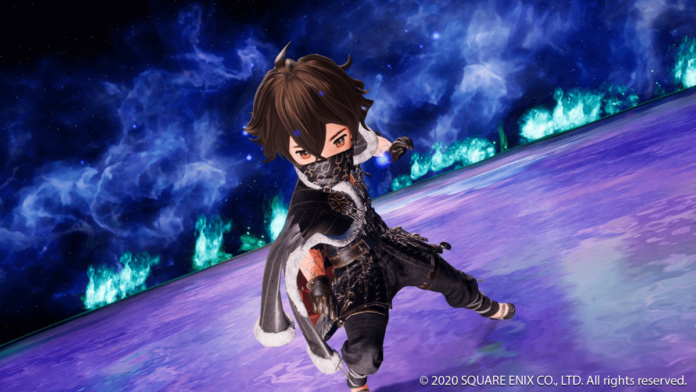 Generally, the Thief Job is not considered among the best character class available in Japanese role-playing games, but things are very different in Bravely Default II. While the Job works great as a support class, the Thief truly shines as a damage dealer, especially in boss battles, thanks to one specific amazing ability.

Here’s everything you need to know about the Thief Job in Bravely Default II.

The Thief in Bravely Default II is all about speed. Its incredibly high Agility lets any character get turns incredibly quickly, making this class great at support, especially if you are using items, since their efficacy doesn’t depend on the Magic attribute, which is somewhat on the low side. Attack Item Amp also makes using offensive items way more viable.

While the Thief can be made to use supportive magic somewhat decently, you definitely want to save MP as much as possible to use the amazing God Speed Strike. This ability, which is among the best in the game, works great against bosses as it deals massive amounts of damage to a single target twice. With the right setup, you will be able to literally destroy any boss in a few turns.

The Thief’s Specialities are not particularly useful, but they can make a difference depending on the situation. Sleight of Hand makes all Steal abilities also steal any buff the enemy has. Up to No Good, learned at Job Level 12, makes all abilities that consume BP use MP instead. While the ability is active, however, defaulting doesn’t increase your BP.

The Thief’s Special Ability is Shakedown, a powerful physical attack that also lets you steal an item and increases Physical Attack and Speed by 15%. To use this ability, you need to use Thievery 13 times.