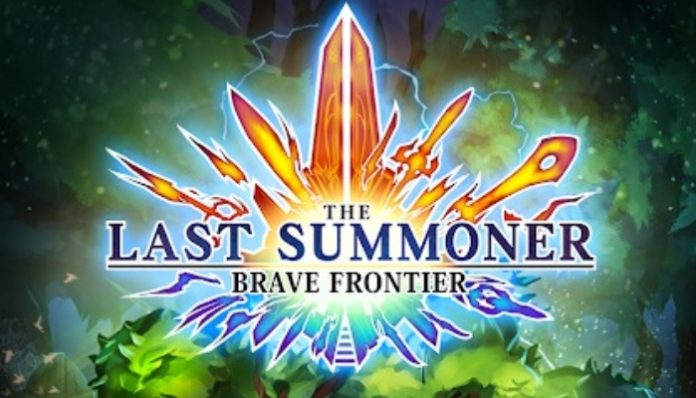 Try the Harvest and Challenge modes!

In Challenge mode, the enemies are even stronger and you must be prepared for a fight, but you can earn valuable rewards like orbs and stuff! It’s recommend to finish a chapter in the regular story mode before you attempt to tackle the additional modes, as you will probably not be prepared if you do it beforehand. These enemies are very tough, with their levels being boosted by triple the normal amount! 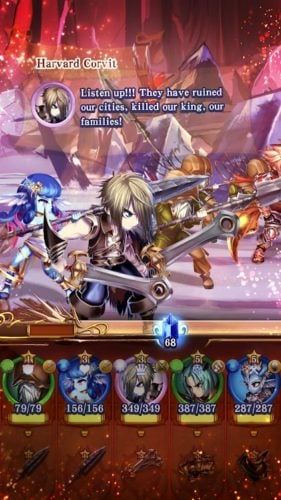 Crystals are dropped by enemies whenever they’re damaged. They fuel your units’ Brave skills. Brave Bursts are damaging attacks that hit the entire enemy squad, while Brave Supports focus on buffing your own squad in some way.

You have a cap of 64 crystals, so make sure you don’t hit that point otherwise any further crystals that drop go to waste. Use your Brave abilities as often as you want and don’t worry about saving them. You may even want to use a Brave Support early on, like “Harvester Mastery” which increases the amount of crystals that drop, so you rack them up early on.

Using multiple Brave Bursts at once is a great way to inflict massive amounts of damage thanks to the combo bonus, so keep this in mind when you’re building up crystals!

If you ever roll units that you already own, keep them around! Fusing duplicates is the key to unlock Roles, which grant that unit access to a set of special skills that power them up in key ways. Make sure you’re always performing the free summon so that you have a chance at getting units you already have.

Do note that for special units, like the main character Brook, roles are unlock by playing through special memory missions. These memories can be accessed through the unit’s profile page, and they unlock the further you progress in the main story. Be sure to do these as they become available so that your units get stronger faster. 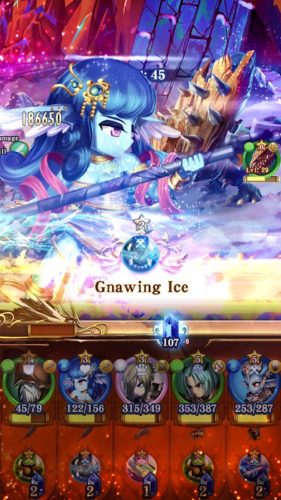 Get new weapons in the Weapon Parade!

Because the game just launched, you will find a set of special weapons in your inbox. These weapons are great upgrades to your starting weapons, but they too will become outdated soon enough.

When you need to find more weapons, take a trip to the Weapon Parade, which is only open during certain times of the day. Here you will fight through battles that have a high chance to drop new weapons for your units.

Use only the orb and free summon!

Like we mentioned, the free summon is a good way to get a reserve of potentially duplicate units, so be sure to roll on it every time it’s up. You can also use your hard-earned orbs on the orb summon for a chance at a really good 3 or 4-star unit. However, we recommend not doing the Karma summon.

Karma is required for unit evolution, and the Karma banner takes a lot to roll on it, so we suggest that you hang onto your karma. Evolving your favorite units is better than potentially having a shot at decent units.

That’s all for Brave Frontier: The Last Summoner! If you have any other tips or tricks to share, let us know in the comments below!