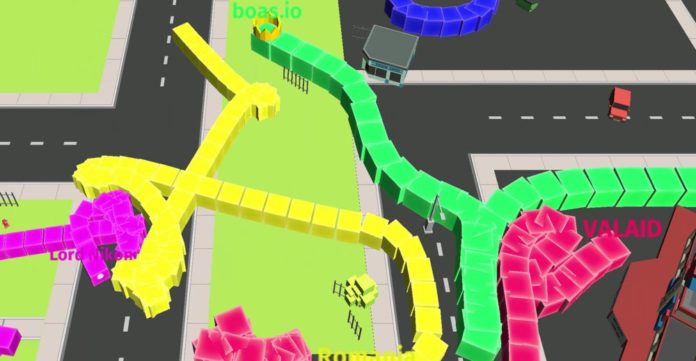 Boas.io Snake vs City is a brand new iOS game (hopefully soon on Android as well) that is insanely addictive. And we’re here to make sure that you keep getting that #1 spot in all duels to get as far as possible in the game by sharing some Boas.io cheats and tips in our complete strategy guide.

This game is extremely well executed and fast paced: it’s almost impossible to put it down! You always have your snake ready to munch on all the cool items around and grow bigger and bigger until you crush all competition. It’s extremely fun indeed!

But we’re here to talk some strategy, so in case you’re running behind, here are our Boas.io tips and tricks to help you get the most out of this game!

Can you pause this game?
This game is so insanely fast paced and apparently goes on and on without you being able to pause and take a breath. Or do something else instead of playing.

But you can pause the game – or at least stop playing without worrying too much about anything. While you can’t pause it during a stage, you can still safely quit the app then return to it later. You will carry over from where you were left of. 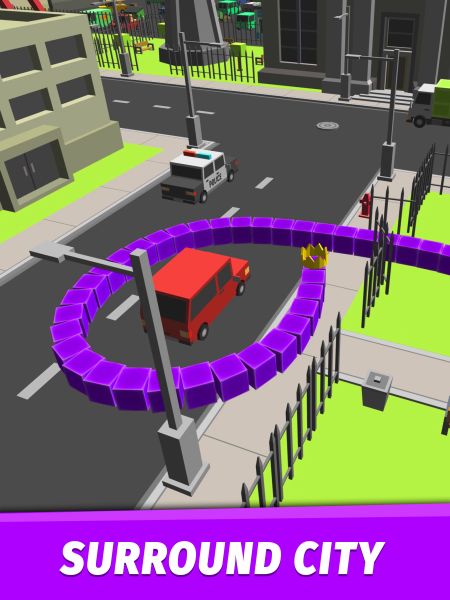 But the easiest way to pause the game is in between duels. The countdown that appears only relates to the badges and if you ignore it, you will lose the chance to get the badge, but the level itself won’t begin automatically. Do this to regain control of your life and take a breather.

What are the badges you can claim for?
When you finish a stage in a top position, you can watch a video to claim a badge. That basically is a brand new color for your snake, which can only be changed before starting a new game – so you will have to lose if you want to change your color again or at least see what you have unlocked.

Since the colors are just for the looks and they don’t give you any boosts, they don’t really matter so unless you really want to have all the options in the game, you can safely ignore claiming badges.

Eat the biggest items you can ASAP
The idea in Boas.io is to eat the largest items around as soon as possible, because these give you more points and also give you a chance to consume even larger items. 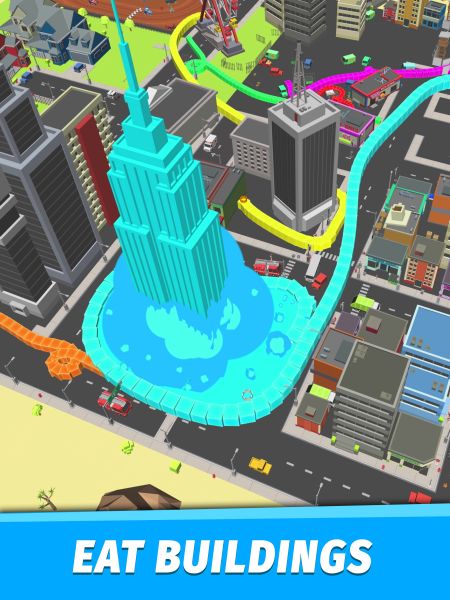 So always start eating the first smaller items nearby, but immediately go for larger ones. If they’re not around you, it’s usually a good idea to simply waste a few seconds going into a better area instead of losing more with just small items.

Remember that in order to grab the items, you don’t need to create a circle: any shape goes as well as you touch a part of your body with your head. Once the loop is complete, everything in between is eaten and you gain points and increased size.

A good strategy, in my opinion, in order to cover as much space as possible, is to create a loop, then continue in the same area with another loop in the opposite direction. For example, if you are going to the left and create a loop swithing up and then right and then down, after creating the loop continue going downwards and “eat” the items there – either to the left and right. This way you lose no time and keep going bigger.

Also, it’s important to know that you can move most items out of the way if you simply smash them. This is good to know if you want to squeeze in between houses that are close together (but you can only loop around one), or for going through fences or everything else. If there’s no space for you, make way by hitting hard!

Take the speed boost into account
Whenever you completely circle around some items on the map, you get a speed boost. That is temporary, but it’s better if you consume a larger item, so take this into account and launch into the direction you want to be – and try to get there before your competitor(s). 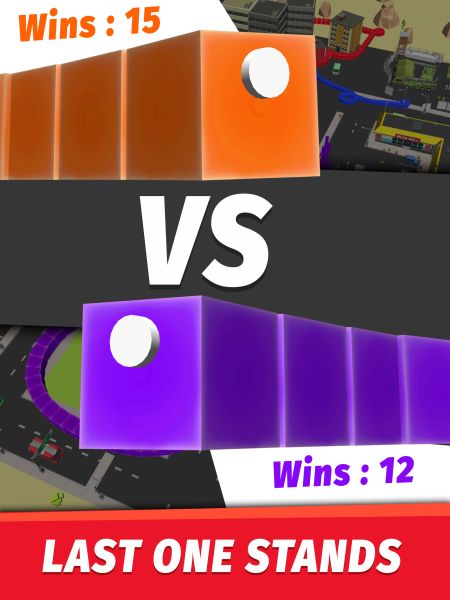 Ignore the other snakes completely
The only thing that you should worry about is getting as large as possible. Hitting other snakes doesn’t matter as nothing happens. You can’t take them out, you can’t push them away, they shouldn’t matter.

Simply ignore the other snakes and focus on what you have to do! You should only take them into account as for the general area they are in and decide if it’s worth getting there yourself (if you are larger and can get large items they can’t) or go into a completely different direction.

When it duel mode, stay away from your opponent

… especially if you had a bad start. Or one not as good as theirs. In this case, you are better going in the total opposite direction and try to get as big as possible.

If you were already ahead of them when the duel started, chances are that you will still end up on top. The AI is not that smart in this area so they won’t really be able to overcome a huge difference. But grow as big as possible, preparing for future duels which will definitely be more difficult.

I don’t think that there’s a maximum level that you can reach in Boas.io and you can win probably hundreds of duels and keep on going. Let us know how far have you gone and if you reached the end or not.

These would be our tips and tricks for Boas.io. Did you happen to find other strategies or things that work well? Let us know by sharing your comments below!