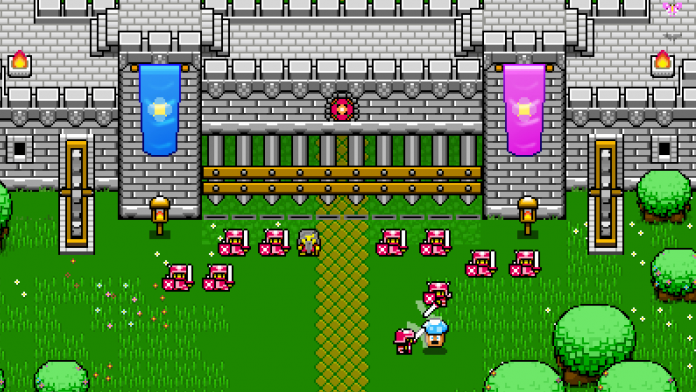 Blossom Tales: The Sleeping King is yet another Zelda-like game that promises plenty of adventuring. In the game, players will take control of a warrior names Lily who becomes a Knight of the Rose. As such, he is tasked with finding a cure for the King who has been magically put to sleep. To find this cure, Lily will have to explore a huge world, defeat countless enemies, solve puzzles in dungeons and much more.

Gameplay wise, Blossom Tales: The Sleeping King plays pretty much like older entries of the Zelda series with a few twists that will make the game feel different, such as the ability to lock on specifically parts of enemies to deal extra damage and more.

Blossom Tales: The Sleeping King will be released on a yet to be confirmed release date. We will keep you updated on the matter as soon as possible so stay tuned for all the latest news on this interesting upcoming top-down game.