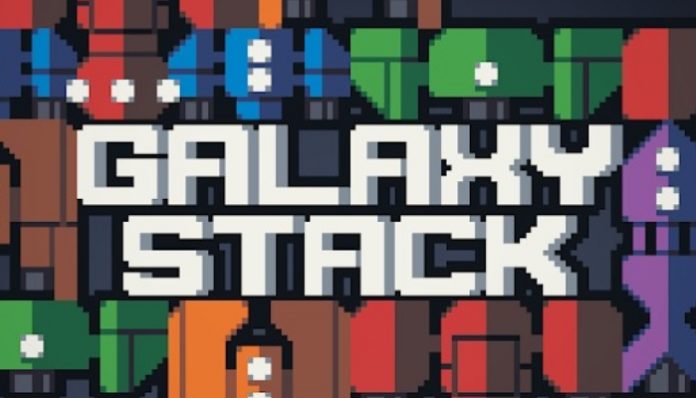 Fearsome aliens are attacking your planet! Do not let them get away with this! It is time to fight back using a fighter ship of your own, but to add insult to injury let’s build a tower full of alien wreckage in Galaxy Stack!

Galaxy Stack is a rather unique game arcade shooter that blends puzzle game elements into the mix. Alien ships will fly down, and you have to blast them out of the sky before they get you. However, when you shoot them down, that’s not the end of it! 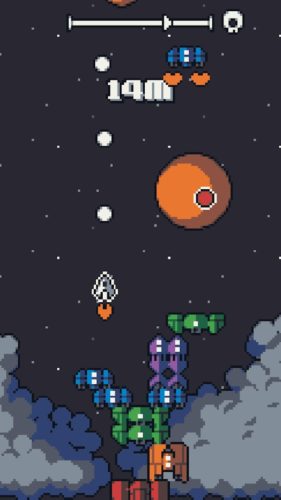 Aliens ships will crash down below you, and your ultimate objective is to build a monument out of the wreckage. You will need to carefully time your shots so that the ships land on top of each other. If a ship crashes too far off, your stack is done!

With five different ships to pilot, a variety of enemy ships with different patterns, and four big boss ships, Galaxy Stack is no ordinary shooter!

Galaxy Stack will be available January 16 on the App Store for 0.99 USD. The Android version will release at a later time. 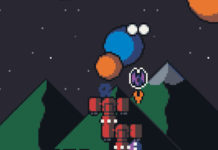