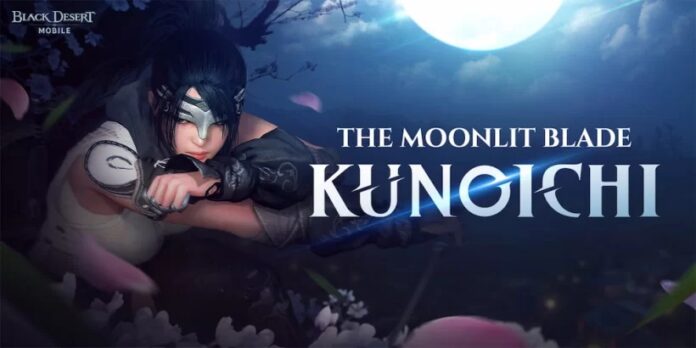 Black Desert Mobile has been going strong since its release, with Pearl Abyss providing amazing support to the mobile version of their popular MMORPG that introduce new classes and content.

The latest update is now live for both the iOS and Android versions of the game, introducing a brand new class, the Kunoichi.

Hailing from the hidden village of Oeki, the Kunoichi has mastered the art of stealth combat as well as the shortsword and the kunais. As such, skills like Shadow Stitch, Rain of Steel, Viper Strike and Chakra Release, allow her to dispose of enemies silently.

The Kunoichi’s release is being celebrate in-game with a new Level Up event that provides you with different perks until the class reaches level 70. When it does, you will be rewarded with 2,000 Black Pearls. 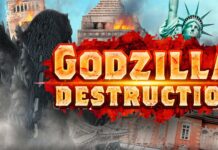 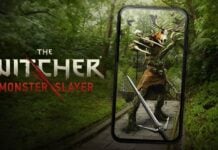 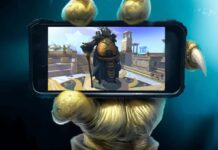