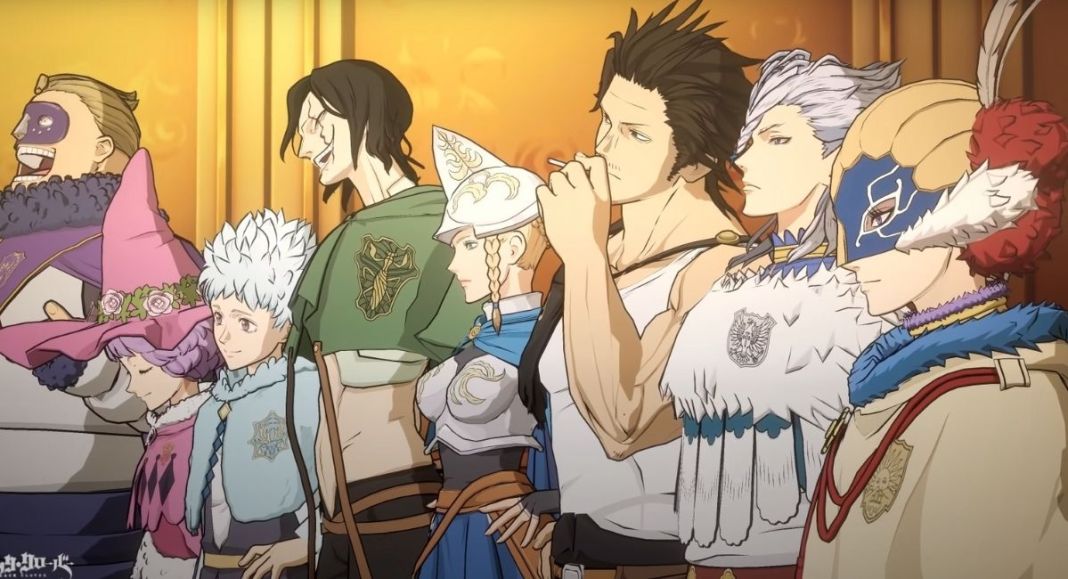 Yūki Tabata’s manga and anime series, Black Clover, has been making its name as a famous Shonen anime ever since the Witches Forest arc. And, as you know, a Shonen anime getting a lot of attention means a possible video game—and that is what has happened.

A new Black Clover mobile game got officially announced during the Jump Festa 2022.

At current, Pearl Abyss has a lot going on as they recently announced their new open-world game DokeV, with most of the team’s attention being on Crimson Desert. And, now we learned a studio under them is working on the Black Clover mobile game.

Everything We Know So Far About Black Clover Mobile Game

Apart from being an open-world title, Black Clover mobile game will feature multiple playable characters that you can unlock in-game via gacha or some other mechanics, or maybe by progressing the game—the exact detail is yet to be known.

The gameplay structure of the Black Clover mobile game is a lot similar to games like Genshin Impact.

The initial gameplay and screenshots suggest the Black Clover mobile game will feature multiple in-game currencies and an energy-like system to gatekeep the content.

Some of the game screenshots reveal a rarity system. Also, some texts-like “Season One” suggests, we may see the different versions of the same character based on season and forms.

The game will also feature different resources which players can use to upgrade characters.

There are many other small details that you can notice in the Black Clover official gameplay trailer that you can find below. 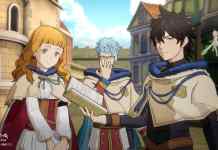 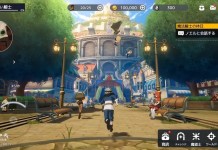 Black Clover Mobile Game Announced: Everything We Know So Far