Home Game Guides BitLife: How to join the Mafia | Tips and Cheats 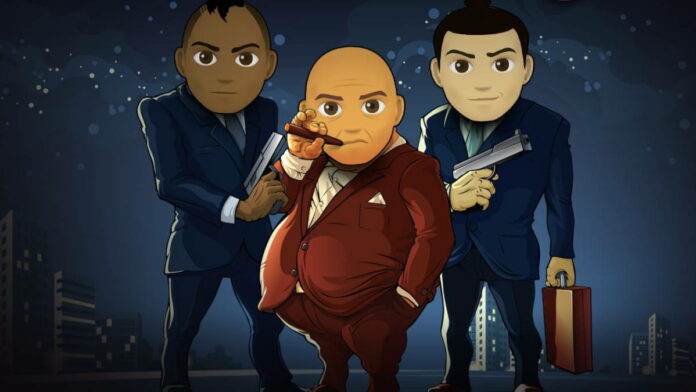 BitLife’s latest update has finally given many players the opportunity to become an organized crime warlord. That’s right – players can now join the ranks of the Mafia, the Yakuza, and other major crime syndicates around the world. They’ve messed with you for the wrong time, and now… it’s time for family business. In today’s BitLife guide, we’ll show you how to join the Mafia.

To join the Mafia, you simply have to open the Occupation tab and go to the Special Careers. There, you will find a new tab called Organized Crime – you can find all of the crime syndicates in here.

But don’t think you can just waltz into an underground crime network and expect to be welcomed with open arms. These guys are no jokes, and they only accept the best of the best. You’ll have to prove your worth before you can even be considered.

Be careful when attempting to join the Mafia. You’ll be prompted with a list of random approach options, and we’re not quite sure if any option is better than the others. If you’re not qualified, the Mafia will simply laugh at you. You can try again, but they’ll be annoyed with you, and if you push your luck any further things might not go well for you!

Related: BitLife: How to complete the Bad Santa Challenge

Prove your Criminal Worth

To increase your notoriety among the crime syndicates, you need to commit some crimes. You can start off small by shoplifting and porch pirating, then work your way up to the big things like burgling, stealing cars, and even straight up murdering people.

The bigger the crimes, the more notoriety you get. There’s no real way to gauge how notorious you are, so whenever you feel like you’ve done enough crimes go ahead and try to get into the Mafia.

If you get caught at any point and are sent to prison, don’t worry – having a criminal record makes you look all the more tougher. Just make sure that you don’t spend too much time in jail as you don’t want to be too old when you finally get into the mafia.

It should be noted that the Mafia has extremely high notoriety of the six available syndicates, so you really need to commit a large amount of crimes before you’re considered. If you’re not successful, commit more crimes before your next attempt. With enough luck, you should be able to make it in.