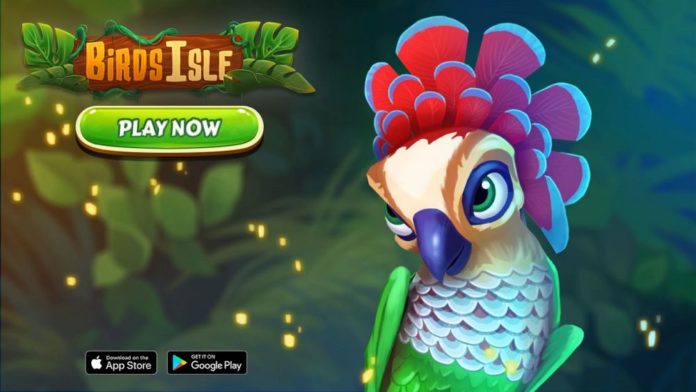 Yes, it’s another Match-3 puzzler – but BirdsIsle is one of the most polished Match-3 puzzlers out there, and who doesn’t love a bit of casual finger sliding to pass the day? (Note: If you don’t like Match-3 games, this review isn’t for you!).

You’ll become immersed in the colourful aesthetics of the game straight off the bat, which will appeal to kids and adults alike.

FIrst off, you’re placed in the jungle, on an island presumably filled with birds – hence the title. Your job is to complete individual levels in order to win gold, gems and happiness points. These give you the opportunity to buy more birds, in game boosts, and generally advance further in the game. All how you’d expect this type of title to work. 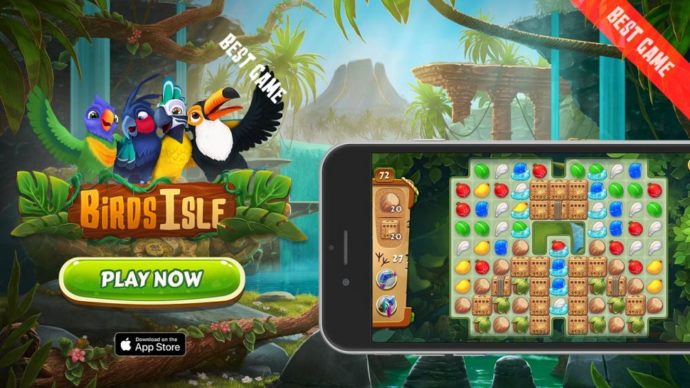 The levels are very easy at first, and you’ve got the usual methods of playing. If you match 3 of the same colour item, they vanish – but the goal is to try and do it in as few moves as possible. To help you, you can also get bonus pieces in the game if you match 4 in a row, a squares of 4, a cross – and then the best bonus is if you match 5 of the same items in a row.

The bonus pieces destroy more pieces in the game, which then can lead to a domino effect of pieces falling into lines of 3 themselves. What we didn’t initially realise is that you only get a limited number of moves in order to destroy the blocks – meaning that we had to re-do a fair amount of the early stages. Once we realised this restriction it actually made the game more enjoyable though – as it added another layer of strategy to what is already a polished puzzling experience.

Once you earn gold, you can head to the shop to buy new birds, plans and bird houses. Later on in the game, you can get special artifacts as well, but they were too expensive for us to try out! While the game does have in app purchases (you buy gems that can convert into in game boosts, continuing a level or various other nice touches), we never felt that the game was pushing us towards purchases or slowing my progress. 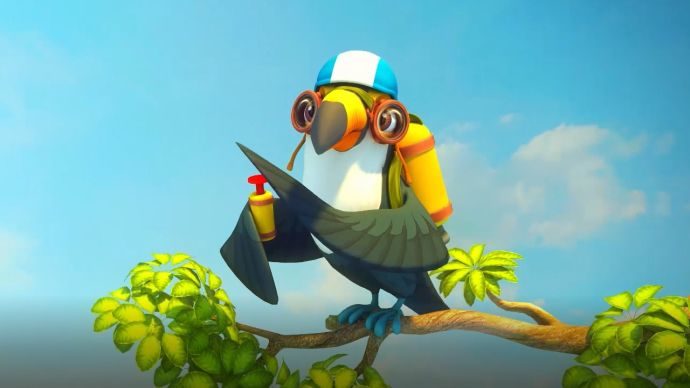 The music can get a bit too much and is slightly repetitive, so we’d advise you to mute that after the first 10 minutes. The graphics never get dull though, and the flight of the birds is very smooth. Each bird you buy/collect lives in the tree branches and flies around, so you can see your collection growing as you advance through the game.

Ultimately, BirdsIsle is a nicely presented, easy to play but hard to master Match-3 puzzler which is up there with the best of the Match-3 genre. If you like this style of game, we advise you to give it a go: download it now from the App Store. 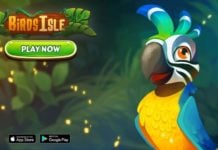 BirdsIsle Is a Free Cartoon Match-three Puzzler with a Difference