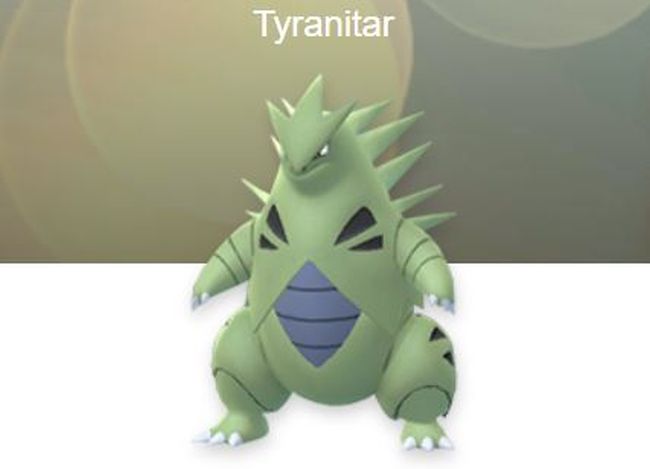 Today we are going to take a look at the best moveset for Tyranitar in Pokemon Go and give you all the information you need in order to defeat everybody when fighting them using this Pokemon. So, no matter if you are an expert at using Tyranitar or new, we’ll break everything down for you.

And in case you want more info regarding this Pokemon, we’ve also added Tyranitar’s counters, weaknesses, and of course, the best moveset for it. So buckle up, because we’re going to dive right into the best Tyranitar moveset in Pokemon Go!

Before we dive in, I’ll start by mentioning that I have only used Tyranitar once (I have stronger Pokemon and I just wanted to test him out), but I was genuinely impressed by its potential – I just hope I’ll find a stronger one sometime in the future!

Evolution: To evolve a Tyranitar, you can start by using 25 Candy on a Larvitar, and then 100 Candy on a Pupitar to obtain a Tyranitar.

You can easily counter Tyranitar by using the following Pokemon:

The Best Moveset for Tyranitar in Pokemon Go

From what I’ve read (and a little from what I’ve experienced – sadly I haven’t encountered many Tyranitars around my area), there are a couple of super viable movesets: Smack Down + Stone Edge and Smack Down + Crunch. Additionally, a Bite + Stone Edge or Bite + Crunch can also be pretty good, depending on the situation (great vs Ghost/Psychic).

These make up some of the best movesets for Tyranitar in Pokemon Go – if you have any additional suggestions for fellow Pokemon Go players, or want us to cover a specific Pokemon, let us know down in the comments section below! 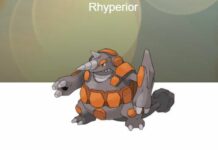 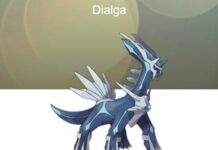 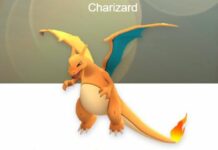