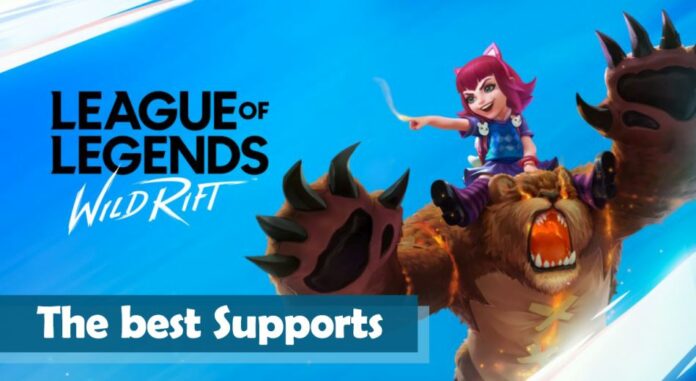 Below I’ll share with you some of the best supports to play in League of Legends: Wild Rift that are beginner-friendly and have the ability to help you win more games (a.k.a. have carry potential).

So, without further ado, here are all the best support champions in League of Legends: Wild Rift!

Supports can help their team in a million ways, not just by healing and shielding their team mates. They can provide vision, can crowd-control the enemies, can displace them (take Blitzcrank’s Skill 1 for example), or generally poke them until they are forced to Recall.

The champions below are extremely beginner-friendly, are easy to play, and require little to no aiming. Additionally, you can build them in a variety of ways, depending on your team’s needs. These are the best beginner-friendly supports:

If you want some supports that can have an equal or better impact on the game but are not as beginner-friendly as these five, then I got a couple of champions for you. The champions below make for some amazing supports, but you need to play them carefully, and manage your mana well. Also, you need to aim the skill shots well, because otherwise, they won’t provide much for the team.

You might notice that there are no “advanced” supports just yet. That’s because the champions that have been released thus far to cover the support role are quite easy and fun to play, and can have a great impact on the game without being too difficult.

The Best Support Champions in League of Legends: Wild Rift

No matter the difficulty they require to play, some supports just shine amongst the others. They are great no matter the situation, they can have an impact on the game even when they fall behind, and can really help their team in multiple ways.

The best supports overall in League of Legends: Wild Rift are:

Remember to check out all of our League of Legends: Wild Rift articles, where we share everything that we know about the game.

In the future, when champions like Leona, Thresh, Morgana and Pantheon will be released, they will be added to the list depending on their tier. But until then, these would be all the best support champions in League of Legends: Wild Rift. 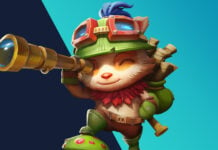 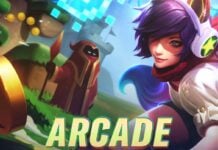