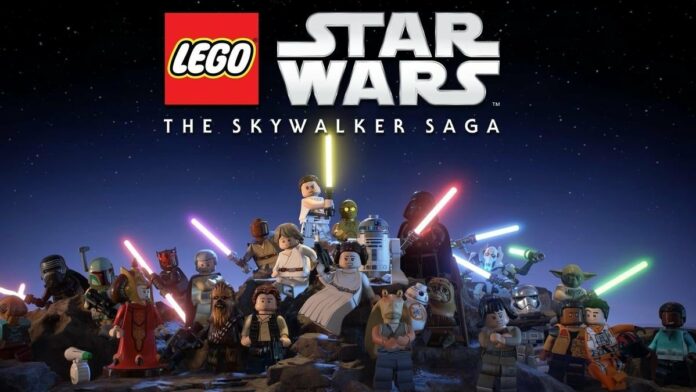 Star Wars is one of those franchises that has become an incredibly important part of people’s lives, and it’s one of the most successful franchises ever. Its fanbase will continue to rave about its existence for many years, and apart from its acclaimed movies, the Star Wars franchise also has some fine games of its own.

Like many other Star Wars games, the latest Lego Star Wars: The Skywalker Saga has amassed a lot of players ever since it launched. The game allows both new fans and veterans of the acclaimed franchise to explore more than 20 planets and experience the Star Wars universe with some its most iconic characters.

The toy theme gives the game a sort of childish representation of the source material, which has received praise from players all over the globe. Since a lot of players are playing the game, unfortunately not all of their devices can achieve 4k 120Hz. So if you’re using low end PC or laptop, here are the best settings for Lego Star Wars: The Skywalker Saga.

The above settings should help you run the game smoothly and without issues. The game has been smooth sailing for the majority of players and there’s only been a small percentage of players reporting optimization issues. There’s been reports of stuttering, FPS dropping, and other performance problems.

We hope the game gets future updates to fix these issues, and if that doesn’t come around anytime soon, we can always tweak a thing or two from the settings. But for most players, the game should run without problems. If you’re facing performance issues, we hope our best settings guide will be helpful to you.