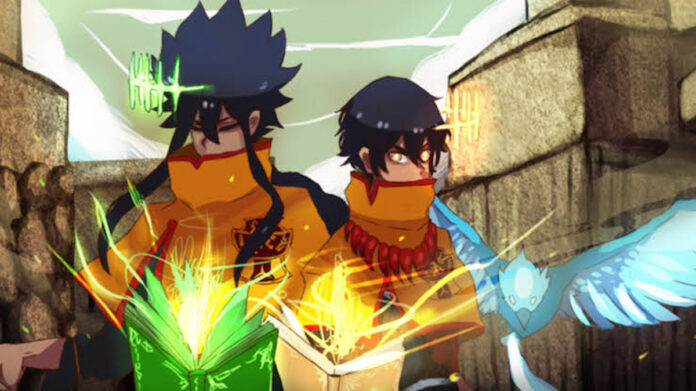 Era of Althea is a thrilling fantasy-based RPG game on the Roblox platform that allows you to become a powerful wizard, explore the open world, learn new Abilities and defeat any darkness that threatens your world.

The game lets you have random traits and races as you start, and you will have to use your resources well in order to progress. There are four race tiers in Era of Althea and in this article, we’ll be guiding you through the best races in Era of Althea.

Best Races in Era of Althea

For players looking for a race to lay all their focus on, then look no further than Elf. The Elf is the best race in Era of Althea because it has a very high magic stat, even higher than that of any other race in the game.

The above races are the best in the game. From focusing mainly on magic ability and then the numbers of all skills. And although some racers have higher and more balanced stats than the Elf, magic remains an important skill when battling enemies in Era of Althea, which the Elf possesses more than the other tiers.

Races in Era of Althea gives certain attributes and skills to your character in the game. Some races are built to require physical strength while some require you to be more clever. Participating in races allows your character to thrive in various aspects of their life as they embark on adventures.

Every race in Era of Althea is useful in its own way and has something good to offer your character.

Best Races in Era of Althea