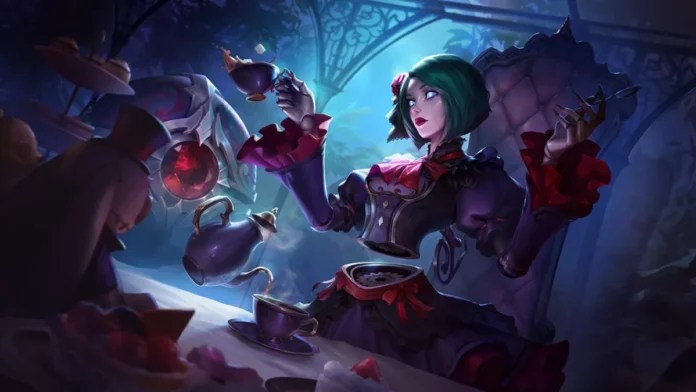 League of Legends: Wild Rift is a multiplayer online battle arena mobile game developed and published by Riot Games for Android and iOS. The free-to-play game is a modified version of the PC game League of Legends.

As in League of Legends, players control a character called a Champion with unique abilities and battle against a team of players or AI-controlled units, with the goal of destroying the opposing team’s central base called the Nexus. Each League of Legends: Wild Rift match is discrete, with all champions starting off relatively weak but increasing in strength by accumulating items and experience over the course of the game. The champions are influenced by a variety of genres, including high fantasy, steampunk, and Lovecraftian horror.

Today we will be talking about one of the Champions in League of Legends: Wild Rift, Orianna, and the best way to play them.

RELATED: How to use Dr. Mundo in League of Legends: Wild Rift

Orianna’s abilities are as follows:

The best build to take advantage of all of Orianna’s abilities would be the following items: