While we wait for the potential download of Apex Legends on mobile, there are some cool alternatives for those of us who love a good and action packed Battle Royale game.

Since this genre is very captivating (and I have to say, a little addictive) we have put together a list of the best games like Apex Legends for mobile devices, that we have played and played until our batteries ran out.

This list contains mainly similar games, but some of them, even if belonging to the same genre, have a unique twist to them or a different perspective and approach. You might already be familiar with some of the titles (especially the first one), so it shouldn’t come as a surprise that they are in our list!

So, if you got your device battery’s all charged up, let’s dive right into the list of best games like Apex Legends for mobile: 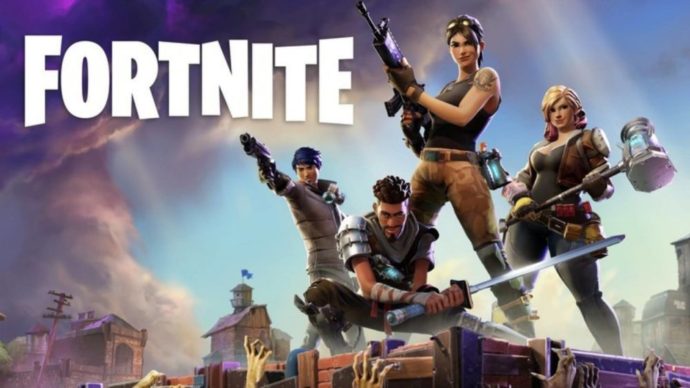 This game has captivated just so many people worldwide, and for good reason: it is among the best of the best! It’s fun, has some really darn funny actions (everybody knows the Fortnite dance, c’mon!) and the graphics of the game are pretty good!

It features fun costumes, interactions and a variety of weapons and building options, so there’s plenty to entertain the player. The only drawback there is to this game is that it’s not available for Android.

Available on the App Store or Android via the official website. 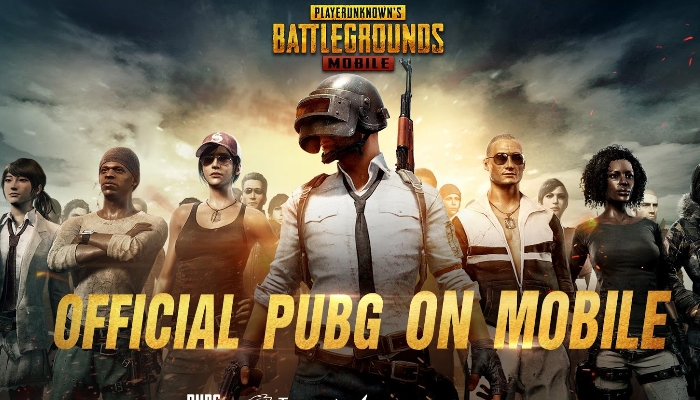 PUBG is another big name of the genre, but slightly more serious than Fornite. This one has far better graphics (if you like realistic graphics) and features just as many weapons as you might expect.

While PUBG is in my opinion slightly more difficult than Fortnite, due to its a little bit more… tough opponents (what I mean is that some people live and breathe PUBG, so they know everything), this is a game that once mastered will bring a lot of fun.

Note: If you are still rocking an old Android device and it can’t properly run the normal game version, you can still enjoy the Lite version of the game which has slightly lesser graphics and 50 players instead of 100.

PUBG Lite can be downloaded for Android devices from Google Play! 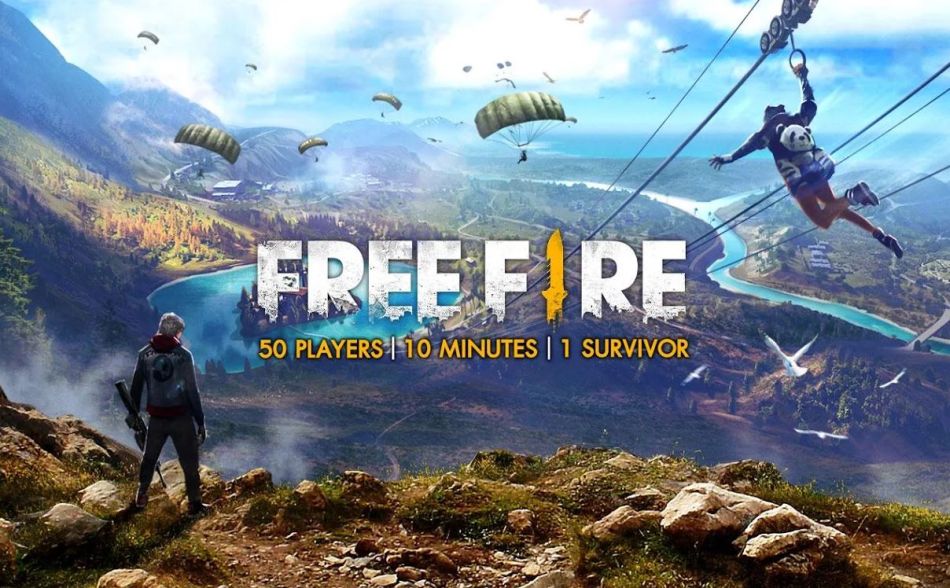 Free Fire is a game from Garena which is quite similar to PUBG in terms of play style, but cannot even come close when it comes to the graphics. Nonetheless, if you don’t care about these, then you’ve found yourself a fun Battle Royale.

Garena Free Fire is great if you want to enjoy quite a simple Battle Royale type of game without having to master the technique of shooting through lag spikes (which might happen in the high graphics games) because it is quite easy on your device. 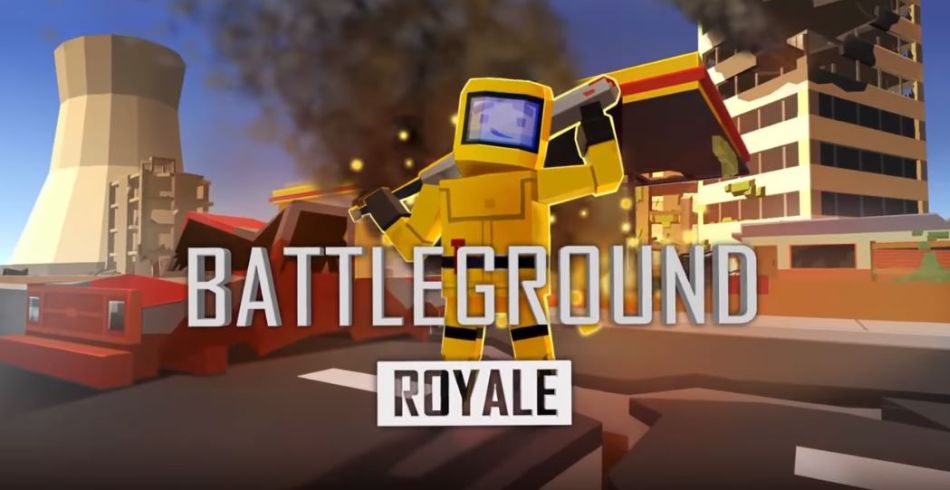 Now THIS is something special. It doesn’t excel in the graphics area, but it is really darn funny! Do you like Minecraft graphics? …or maybe Roblox? OK, let’s not go that far. This game has some fun looking characters and graphics that are very unusual for the genre.

Just like the title implies, it’s a typical pixel graphics game, but in a Battle Royale style. It’s quite tough to hide with all those corners and lack of environmental features, but it’s pretty fun to play! 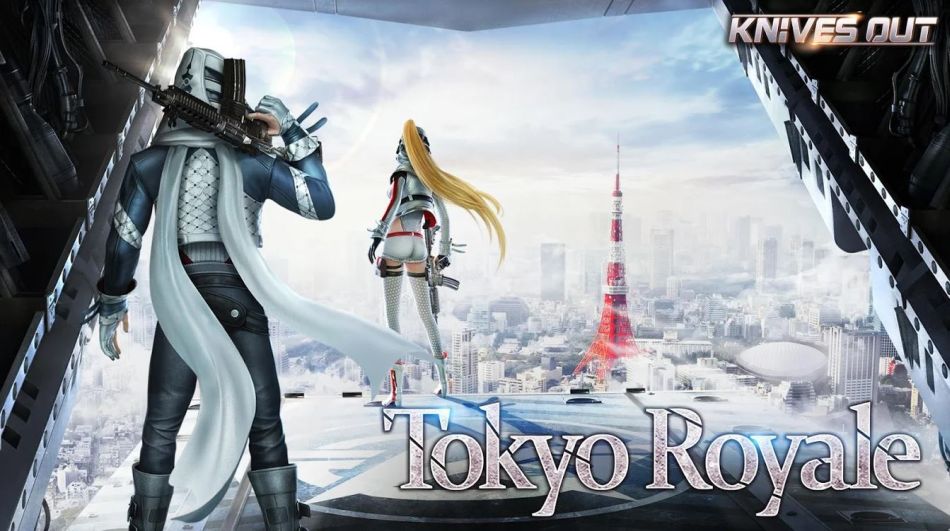 Now this is another game that oddly resembles PUBG, but there is not much we can complain about since it looks and plays fantastic.

Knives Out has some really great and realistic graphics and a variety of play modes, as well as weapons, armors and boosts that players can pick up from the battlefield.

The Tokyo Royale mode is nothing special, it just features the Tokyo map which I found really, really amazing! This game is a definite must-play if you like Battle Royale games. 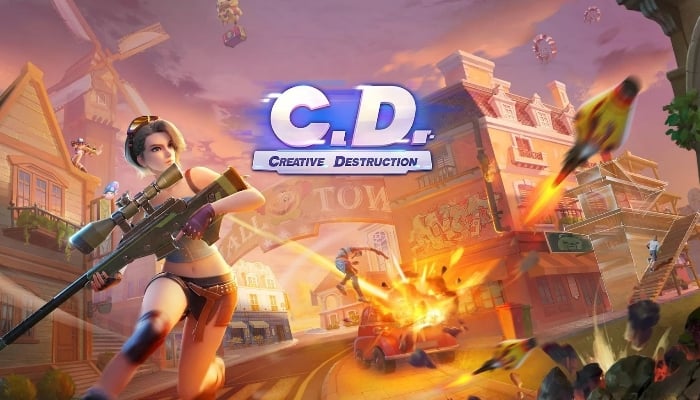 Now while we had some similar games to PUBG, featuring realistic (or wannabe realistic) graphics, Creative Destruction Advance is the one that resembles Fortnite. Cartoonish looking graphics and fun interactions, as well as colorful environments, make this game quite a “twin” to Fortnite.

Now we can’t really blame one or the other, but the thing about Creating Destruction Advance is that it’s quite fun to play! So if you don’t really mind the close resemblance, or if that’s exactly what you wanted, definitely try it out! 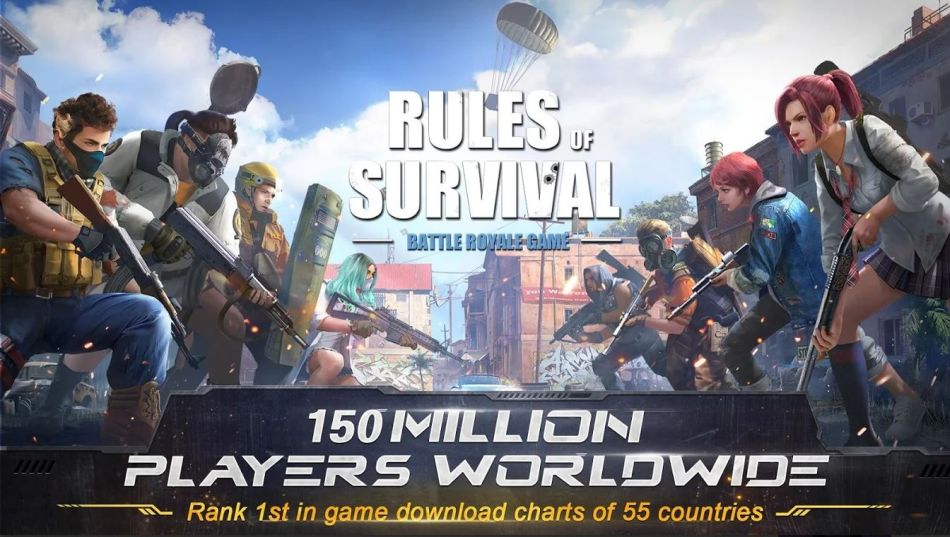 This game is pretty awesome I have to say, as it is “gifted” in the graphics department, as well as the game play. It’s a typical Battle Royale, where 120 people fight for survival, but it feels slightly tougher to master than the rest.

There are some really good players in the game, so it might feel like you need to know your way around the Battle Royale games to be able to stand a chance and be among the last 10 men standing. 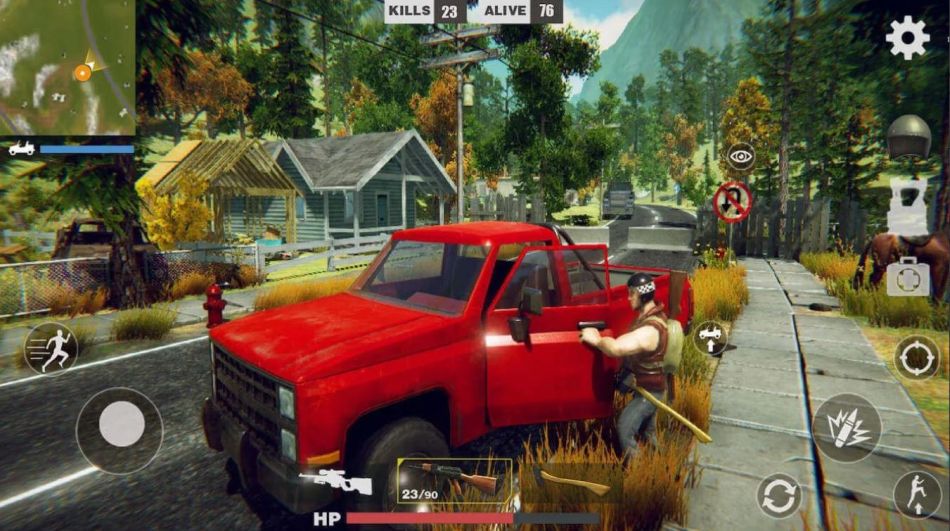 Now this game is not as popular as some others on this list, but it doesn’t make it bad. The graphics are pretty awesome and the gameplay is just the typical Battle Royale type. You will be dropped from the sky into an area where you will have to find weapons, health and so on.

The reason I consider this game good and pretty worthy to be on this list is because it is fun to play and the players who do not have access to the Internet can actually enjoy quite a challenging game (a.k.a. can be played offline). 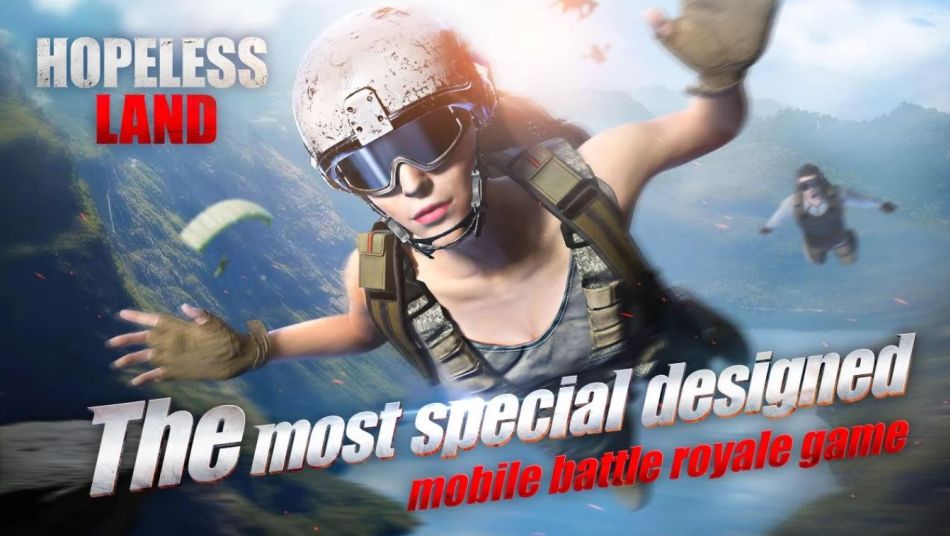 Hopeless Land: Fight for Survival is another similar game to the PUBG and Fortnite family, but this one has quite a unique point, totally unrelated to the previously mentioned. In this game, you will be able to also take on some less usual vehicles, such as boats and helicopters!

This is a really fun thing to do, which broadens the horizons of Battle Royale games and opens new perspectives to the addicts of the genre (now we can air-snipe the enemies and scout the areas from far above). 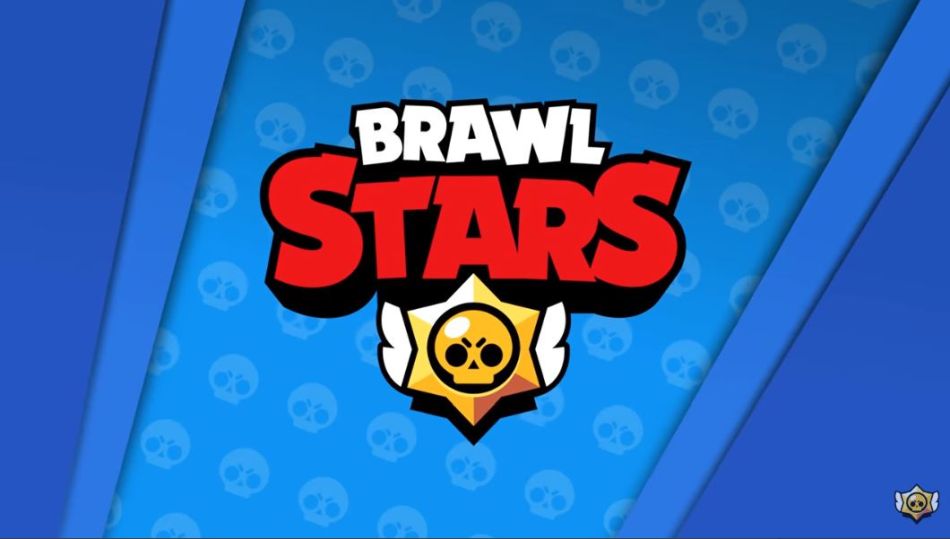 To finish off the list we have another game that kinda breaks the pattern of the typical Battle Royale. Here you fight for survival in different types of battle arena, among which Battle Royale is one of them.

Brawl Stars has quite special and fun characters, but it doesn’t have the typical first person view or third person view, so it’s slightly different than the other games in this list.

But if you want to have an overall good experience with a lot of fun, then you should give it a try!

These would be all the best games like Apex Legends for mobile that we have for you! If you know some other cool games with unique features, which resemble the genre in the slightest (at least), leave them in the comments below!