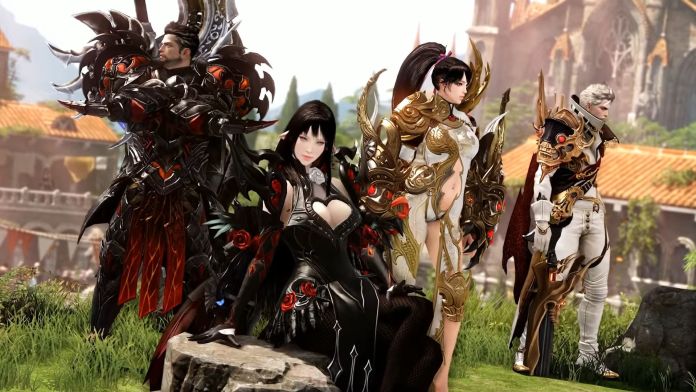 Lost Ark is an incredibly addictive MMORPG. Players can choose from a variety of classes and begin their journey through an amazing fantasy world. On the way, players will be able to complete various Quests, get new equipment, and, of course, level up stats. And in this guide, we will tell you about the best Lost Ark quests that give Charisma.

Best Quests that Give Charisma in Lost Ark

In Lost Ark, there are four different stats in the Virtues tab. They are needed to communicate with certain NPCs. And Charisma is one of those stats. To complete all the cool side quests, you need to increase your Charisma level. But it is not so easy to do so. Charisma Points can be given as a reward for completing the Main Quest, Side Quests, and Adventurer’s Tome quests. But the best way to increase Charisma is Charisma Potion, which increases this stat by 10. Next, we have collected quests in which you can get Charisma Potion.

Related: Will You Be Able to Play Lost Ark on Steam Deck?

There are other ways to get Charisma. For example, you can complete tasks of certain NPCs. We recommend that you focus on Beatrice, Nia, Neria, Yuul, Azena, and Elia Nahun. You can also get a lot of Charisma for completing 40% and 50% Adventurer’s Tome. And don’t forget Una’s Daily Task. Completing them will often give you Charisma points and even Charisma Potion.

Well, there are many different activities and cool quests in Lost Ark. Complete them all to get all the rewards, including Charisma points. And while you are here, take a look at our guide on how to leave a party in Lost Ark.