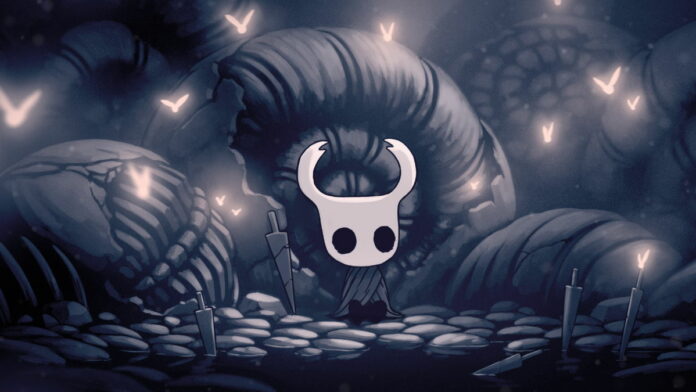 Hollow Knight is a dark fantasy Metroidvania featuring beautiful worlds and tough-as-nails challenges. It is one of the most acclaimed indie games of all time, thanks to its skillful and rewarding combat system and deep exploration. With that said, there are also plenty of mods for the game that can modify the gameplay, add new content, and more! Today, we’ll show you what the best Hollow Knight mods are!

This mod is only available through the Mod Installer, so make sure to grab that from the link above.

Lightbringer is an interesting twist on the entirety of Hollow Knight. Your main weapon is replaced with a long-range lance of light, allowing you to dispatch enemies at a safe distance. There are even new charms that upgrade your ranged abilities.

Naturally, this changes the flow of the entire game, so expect to utilize different strategies and approaches to the various boss fights in the game. We recommend beating the game once normally if you haven’t yet, as this mod fundamentally changes how you approach combat.

Silly name aside, the Git Gud Patch is a gameplay mod that is designed to make the game much easier. The mod is actually a combination of two different mods. One of the mods adds visible health bars to all enemies in the game, making it much easier to tell when they’re about to go down.

The second mod is probably the most significant mod, as it allows player access to a debug console. The debug console lets you do overpowered things like make yourself invincible, make enemies die in one hit, and so forth. If the game is too hard, this mod is for you!

Related | When Will Hollow Knight Silksong Be Released?

Here’s another mod that turns down the difficulty of the game. Easier Mode – Cheap Charms sets the notch cost for all charms in the game to one. This means that you can equip a variety of charms without having to think about your notches.

Two charms, Wayward Compass and Gathering Swarm, are reduced to zero cost. You can equip these two charms and never have to take them off.

Now, let’s take a look at fun challenge mods! Moth Knight is a gameplay-altering mod that makes it so that touching the ground, walls, or ceilings will damage you. To balance this out, you’re given unlimited flight, so you can stay airborne forever.

You’ll have to play the entire game like this, so this mod is recommended for those who have beaten the game normally at least once. Moth Knight is a good mod if you’re looking for an interesting challenge!

There aren’t too many visual mods for Hollow Knight, and HDR_VHS_HK is one of the few. This mod adds a retro-inspired VHS-like filter to the game, which gives it a more “cool” feel thanks to the blue tones.