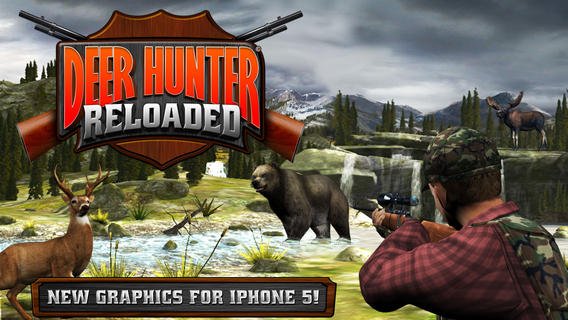 Glu’s Deer Hunter 2014 has turned us all into obsessed virtual hunters and if you like this game, then you are probably wondering if there are more like it. The answer is yes and we are here to share with you some of the best games like Deer Hunger 2014 – they’re all about sniping and hunting, even though it’s not always animals that you’ll be shooting (which makes it even more fun, we’d say!)

So let’s check out below the best games like Deer Hunter 2014 for iPhone and iPad! We’ll start with a couple obvious ones created by the same developer! 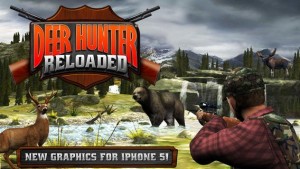 It’s time to RELOAD your rifles and take to the wilds of North America to bag the BIGGEST GAME out there! First Person perspective with visually stunning environments. (You can download the game here) 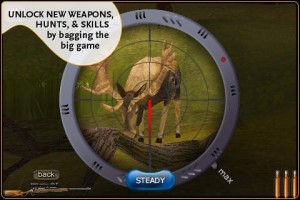 Brave changing seasons and weather conditions. Unlock new weapons, skills, and hunts by bagging the biggest kills. For the first time ever, you can view your proudest hunting moments in an interactive trophy room where you can view bullet trajectory, the exact position of your animal when killed, and any relevant bonus points earned for vitals, antler points, and cover. Based on the hit PC hunting game from Atari, Deer Hunter 3D is as real as it gets. (Get the game here) 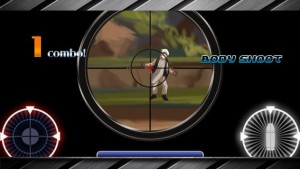 It’s time to move from shooting animals to shooting down bad guys. Zoom in, take your aim and shoot in this fun and intense sniper shooting game available over at iTunes right now. (Download the game here) 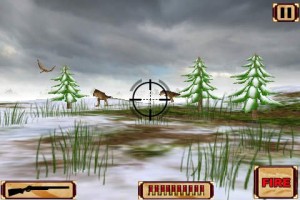 Let’s take it to the next level now and instead of animals from our time, let’s go hunting dinosaurs. Probably if that was to happen, a single bullet was not enough to bring down a T-Rex, but in this game you can do it. (Get the game here) 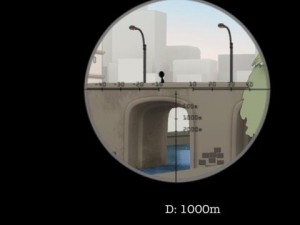 Aim and Shoot! Kill the bad guys and accomplish missions to become a Master Hitman. Tilt the device to aim and Tap to shoot and kill. (Click here to download the game) 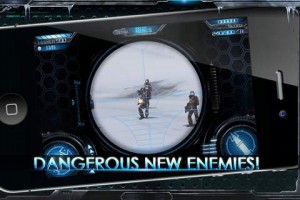 You are Glous Miller, the legendary super-sniper. Are you going to rot in prison for being too good at your job, or are you going to team up with a hot babe and save the world? A man of your skills is too valuable to make license plates, so buckle up because this is going to be one wild ride! (Get the game here) 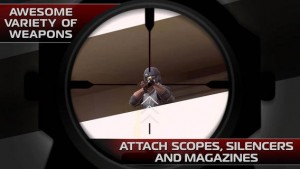 A bit different in concept, but really a highly enjoyable game! You are Jack Griffin, the ultimate Contract Killer. Experience an intense, international storyline combining long-range kill shots and close-range melee attacks. To survive in this line of work, you have to sneak your way in, shoot your way out! (Download the game here)

And these would be our picks for the best games like Deer Hunter 2014 for iPhone and iPad. I am sure you’ll enjoy each and every one of them so… happy hunting!