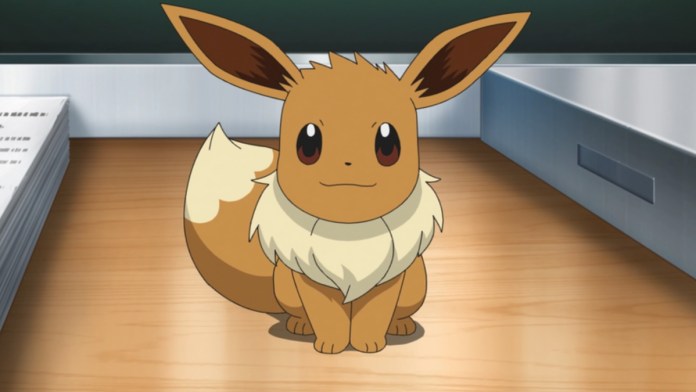 With the recent addition of Sylveon to Pokemon Go, every Eevee evolution is now available in the game. Whether you are a fan of the first three or one of the newer ones, there’s something for everyone when it comes to Eevee’s forms. Since there are so many, you may wonder which one is actually the best as far as battling goes. Out of all eight, these are the ones that truly rank top tier.

Most people agree that in terms of being a strong battler, Umbreon ranks the best in Go. As a Dark type, it has very few niche weaknesses but takes extra damage from Bug, Fairy, and Fighting types. Its pure Dark typing makes it fit well into most team compositions. Umbreon will work well as a battler in the Ultra League and Great League. Its attacks such as Snarl and Dark Pulse are strong and it resists Dark, Ghost, and Psychic typing. Umbreon holds up really well in terms of competition with most other Dark Type battlers and is fairly simple to get. To do so, you just have to have 25 candies to evolve an Eevee and change the name to Tamao before doing so.

Coming at a very close second is Sylveon, the Fairy type Eevee evolution. While it ranks below its Dark type cousin, Sylveon is not at all a bad battler. It is strong against Dragon, Dark, Bug, and Fighting types. The reason for its lower spot is that it doesn’t quite stack up to the game’s other Fairy types in terms of power. This just means that if you take meta and competitive play very seriously, there are better options. Regardless, Sylveon works really well for battling against the Dragon types often seen in the Master League, a trait Umbreon lacks. Its best moves are Dazzling Gleam and Quick Attack and it is weak to Poison and Steel types. Like Umbreon, Sylveon is easy to get. To do so, just change any Eevee’s name to Kira before evolving it.

Umbreon is top tier for its versatile utilization and Sylveon is strong for its anti-Dragon powers. They are different, but equally strong and make perfect additions to your Pokemon team.