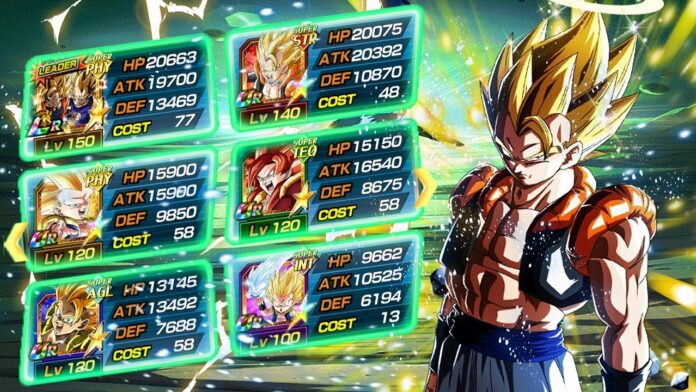 Quite a few people grew up with the iconic Dragon Ball franchise. There are an incredible number of fans of games/series/anime/movies/paraphernalia, and every year there are more and more of them. Why is this happening? This is because it is localized, adapted to modern graphics and many new things have been added. If you have never watched/read this wonderful franchise – we recommend it! A lot of good games have been made on Dragon Ball, in our guide we will tell you which games for mobile devices are the best in the Dragon Ball Z universe.

Dokkan Battle is a game that alternates between a puzzle system on the one hand and strategy on the other. Collecting combinations of colored spheres will cause damage to the enemy.

You’ll be glued to the screen with this amazing anime action role-playing game. Mythical characters such as Goku, Vegeta, Trunks, and many more. Here you have to achieve the best combinations to fight on your land and win.

In this Dragon Ball Super Card game, you have all the characters of the saga. From the first one who accompanied Son Goku to any other in the saga you want, you won’t leave anyone behind.

You are going to become one of the Dragon Ball characters to fight deadly enemies and protect the inhabitants of planet earth. Step on the sand to win and fight for everyone’s survival. If you like fast-paced games without graphical issues, you’ll be surprised with what this game has to offer.

It’s probably one of the most compelling games in terms of graphics, as together with games like Dokkan Battle or Dragon Ball Legends, it ranks among the best.