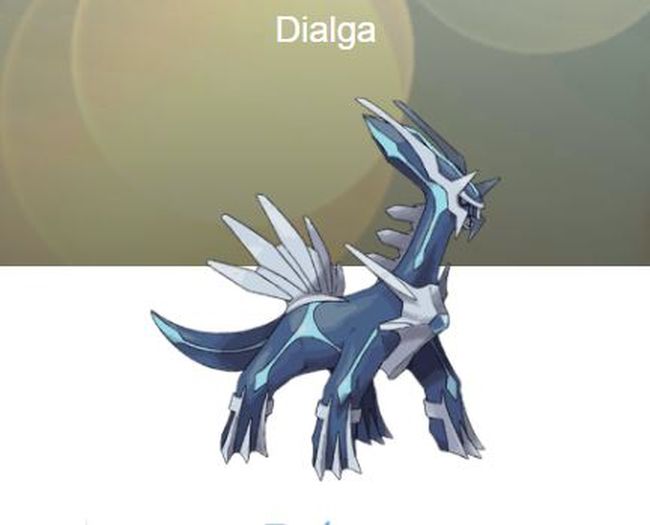 If you were wondering about the best Dialga moveset in Pokemon Go, then look no further. In today’s article, we’re will check out all the best moves for Dialga in Pokemon GO, and give you a hand at understanding this Pokemon’s strengths and weaknesses.

Don’t worry if you’re not too familiar with Dialga yet – below we will cover everything, from its counters and weaknesses, to what it excels at and how to best use its strongest moves.

Dialga is a super interesting Pokemon, that has been released relatively recently (if you would consider 2019 “recent” in Pokemon Go terms) and is a truly powerful one under the right circumstances.

You can easily counter Dialga by using the following Pokemon:

The Best Moveset for Dialga in Pokemon Go

Although it doesn’t have a lot of potential movesets, Metal Claw and Draco Meteor have a really high damage output that works great, especially against Dragons (could even go for Dragon Breath + Draco Meteor in that case).

Strong vs: Dragon
Weak vs: Steel
Ineffective vs: Fairy

These make up all the best moveset for Dialga in Pokemon Go – if you have any additional suggestions for fellow Pokemon Go players, or want us to cover a specific Pokemon, let us know down in the comments section below!