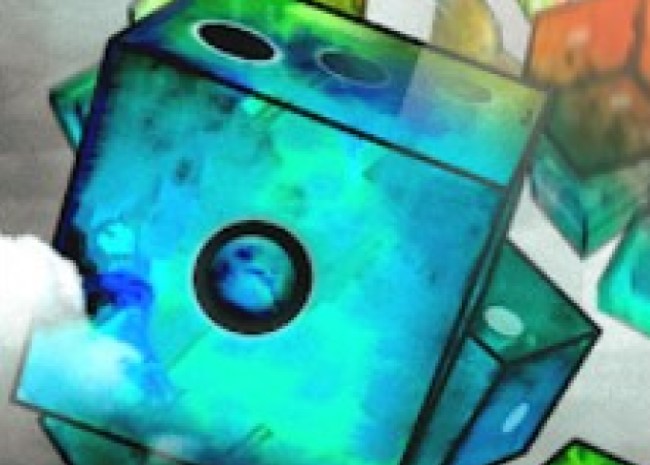 In a game like Random Dice PvP Defense, meta is ever shifting. Every big update will cause top decks to fall off and new ones to rise at the top.

Currently there many good decks in Random Dice PvP Defense. But for every good deck, there’s a very good counter deck(s). Ultimately, this is what separates the best ones in the meta. They are more consistent and they are able to deal with many different decks, which simply means, they have less counters.

With that being said, let’s go right into our list with the best deck in Random PvP Defense currently!

The most important thing to keep in mind when you are playing this deck, is to manage your resources and be efficient with them. Reignite only two of your flames even if you have multiple. One on crit spot obviously. Keep your Flows and upgrade them. Gather SP and chain Royals to take your opponent down swiftly.

This deck has no bad match ups pretty much. It’s a very consistent one. You’ll either get a very good match up, or at worst, a balanced one. The one real counter to Solar Lunar is Flow, but this variation of it, even though it does less damage overall, it does pretty well.

This is a very old deck but still one of the best in Random Dice PvP Defense. It has some bad match ups, against Solar Luna or Yin Yang, but it can go even with a lot of top decks. It’s best match is probably against Royal.

A deck that has been considered among the best for quite a while now. Even though it’s not what it used to be, it still among the best ones. But the problem is, it’s not a very consistent deck when it comes to facing some other top tier decks. Of course you can play it if you don’t have better dice.

That’s all for today’s best decks in Random Dice PvP Defense. Do you think we’ve missed something? Your favorite deck didn’t make the list? Let us know in the comments section down below.