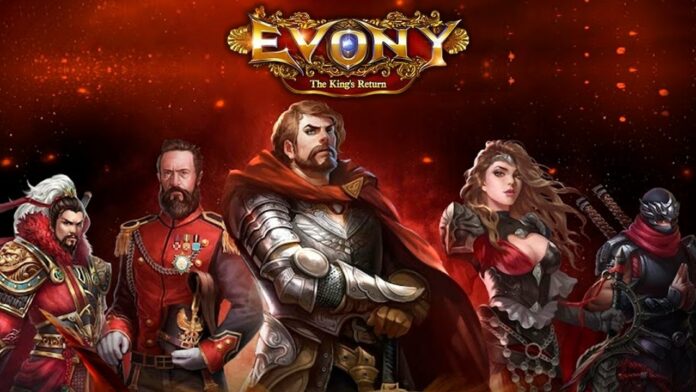 Evony: The King’s Return is an incredibly entertaining military strategy game. Players build their empires in real-time and recruit an army, and the player will fight with AI or other players to make their empire the best. The game has an interesting feature of choosing a Culture, and in this guide, we will tell you which is the best to choose.

At the very beginning of the game, players must choose a Culture with which they will start their empire. Each Culture has its unique bonuses that are very useful at certain stages of the game. Therefore, we cannot say that some Cultures are worse than others. It all depends on what exactly you need to do in the game at the moment. Here is a list of all Cultures in the game:

RELATED: How to Play Evony: The King’s Return

You can change cultures every few months to advance more effectively in the game. The first change of culture is given to you for free at the beginning of the game, and then you can buy this feature for 2000 Gems. Therefore, save Gems and plan your culture change in advance.