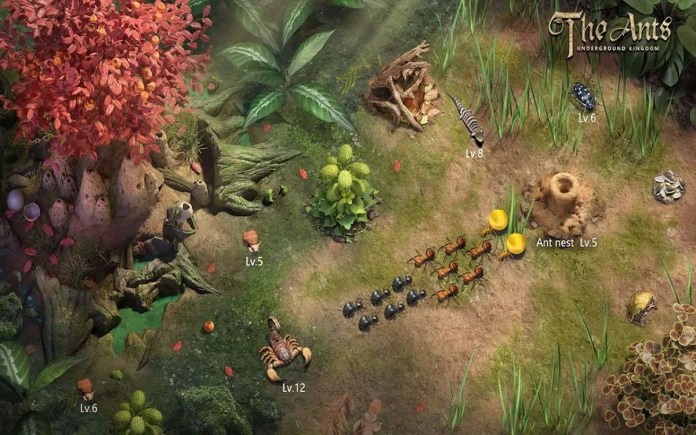 In The Ants: Underground Kingdom, players play as the ultimate Ant Ruler to lead their Queen and build their Anthill.

To survive and reproduce, wars between animals take place frequently in nature. In The Ants: Underground Kingdom, players take charge of their own Anthill, lead the Queen, grow the colony, and defend against enemies. For the glory and prosperity of the ant empire, players must display their own strategies and resourcefulness.

In The Ants, there are multiple types of ants that players can hatch and raise in their colony. There are some ants that are of a higher tier than the rest and we will be listing them today. In this guid ewe will show the best ants to get.

There are a lot of different types of ants in the game and not all of them are as good as the others. Listed below are all of the best ants as well as special ants that we feel are good, in a tier-list format.

The most overpowered ants in the game:

Stronger than the rest, but not exactly overpowered:

The pretty well-rounded, balanced ants of the game:

The underpowered ant, but not the worst:

The worst ants, avoid if possible:

Of these ants, we recommend sticking to the S-tier always if possible. But if not, the A-tier ants are a close second. Anything below that tier underperforms, especially in PvP, so players might consider an upgrade if they can and want to be competitive.

Best Ants and Special Ants in The Ants Underground Kingdom