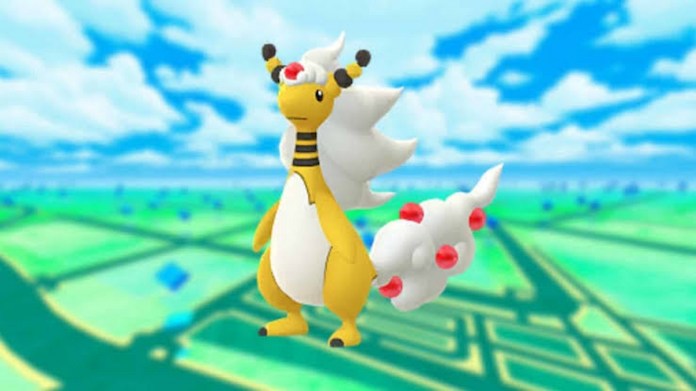 Ampharos remains one of the few Pokémon in Pokemon Go that is able to Mega-Evolve and turns into a powerful Pokémon in mega form for a limited time.

Since the mega-state is limited, players will use Ampharos in its normal form a lot more than they can use it in mega form. So in this article, we’ll be looking at the best Ampharos Moveset in Pokemon Go.

Below are all of the moves Ampharos can learn in Pokémon Go:

Ampharos has many move choices, especially when it comes to charged attacks. The fast attack option is easier and the volt switch is even better. Not only does volt do more damage, but it also generates more energy, giving Ampharos more opportunities to use its charged moves in battle.

And if you’re considering charged moves, the right balance of energy and damage is critical and can be difficult to find with the six options. To lean into Ampharos’ Electric-type, you’ll want to go with thunder punch because it’s a solid attack that doesn’t require too much energy.

The next choice should be a focus blast. And while it’s on the higher end of energy cost, it’s powerful enough to make up for that, plus Ampharos can use it against Dark, Ice, and Normal-type Pokémon.