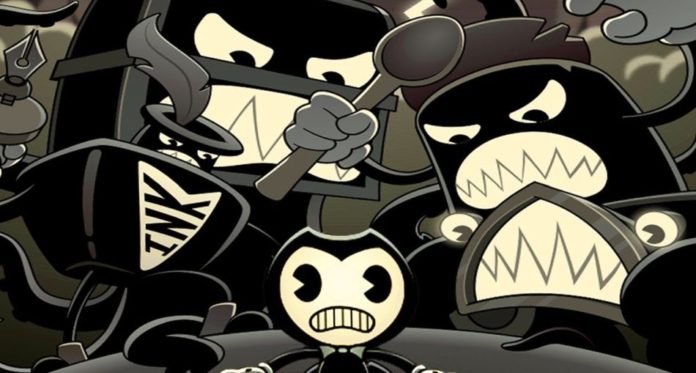 Bendy is back on mobile, and all hell breaks loose behind the black and white character! We’re here to help you help Bendy defeat bosses, minions and complete all stages by sharing a complete Bendy in Nightmare Run cheats and tips.

Beautiful to the eye and difficult to the bone, Bendy Run is that endless runner game that we’ve been waiting for: a title that brings a fresh breath of air to the genre and a new level of challenge. It’s beautiful, it’s difficult, it’s exactly what we need.

Oh! We need a bit more – and that’s a set of Bendy Run cheats and tips, so let’s not waste a single second and instead let’s get to this! 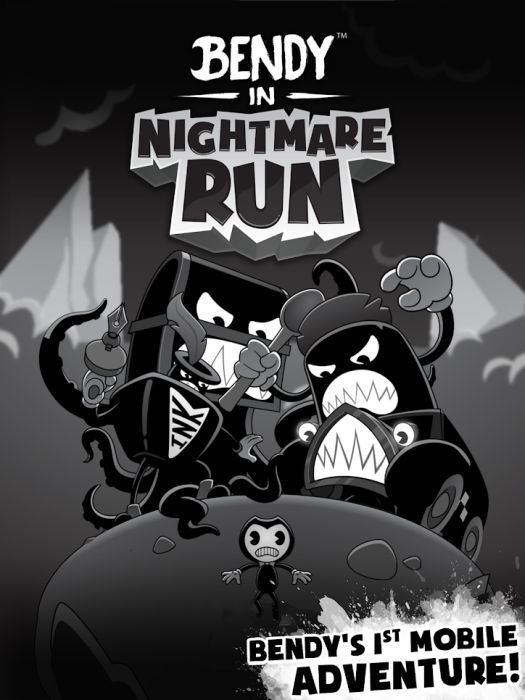 Get accustomed with the perspective
If you’re just starting playing, the perspective will require a bit of time until you get used to it. Normally, endless runners are played from a different perspective, with the player seeing the back of the character that’s running.

Things are reversed in Bendy Run, so it’s normal for you to require a bit of time to get used to it. But you will get there sooner than you’d think!

You can easily take them out with the various weapons available in the game – and that would be the fastest method. But you can also jump and then quickly swipe down in order to stomp them when they’re right under you. But this takes a bit of time (since you have to wait for the minions to actually reach you) and it doesn’t work with all monsters.

Either way, when there’s no boss around, one thing is clear: the minions should be your main focus! 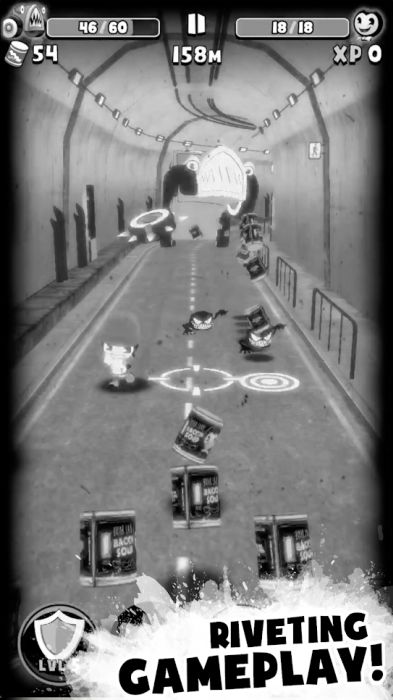 Throw weapons as soon as you get them
I’ve seen many people hold onto their weapon until they think it’s best to shoot them, but I recommend the complete opposite: throw the weapon as soon as you get it, as long as there’s an enemy to hit on that lane.

It is better to throw weapons at the bosses instead of minions, but in the end, one thing is clear: the sooner you throw a weapon towards an enemy, the sooner you’ll be able to get a new weapon and throw it again. So just do it and don’t waste time waiting to get in that zen position for weapon-throwing.

Learn to double jump and smash down
You can’t get past many of the in-game obstacles and you can’t defeat monsters if you don’t practice and get used with the double jump and smash mechanics. They are not extremely useful in the starting missions, but become a must later on, so it’s a good idea to practice as soon as possible. You’ll thank me later for this! 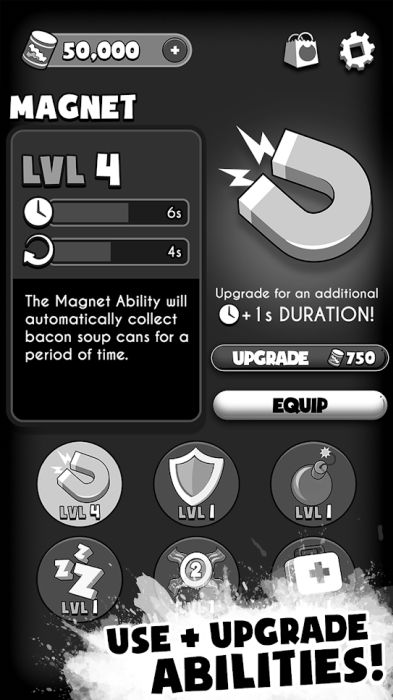 Cans are, ultimately, your friends
All stages are insanely difficult, so don’t expect to cruise through them as if you’re completing the hundreds of levels of an easy to play match-three game. No, you’ll have to try over and over again until you succeed… and by the time you are really ready to beat a level, you should focus on collecting as many cans as possible.

These are not only required as a mission objective in some stages, but they can also be used to purchase boosts and upgrade them, being the in-game currency that you will so much need!

Unlock new boosts and use them!
The boosts are expensive, but you have to unlock them. Then level them up. Then use them in missions as soon as possible. It’s as simple as that!

Take them one by one as you get the money to unlock the next and put them to good use. Rinse, repeat and do it again. That’s the way to go! 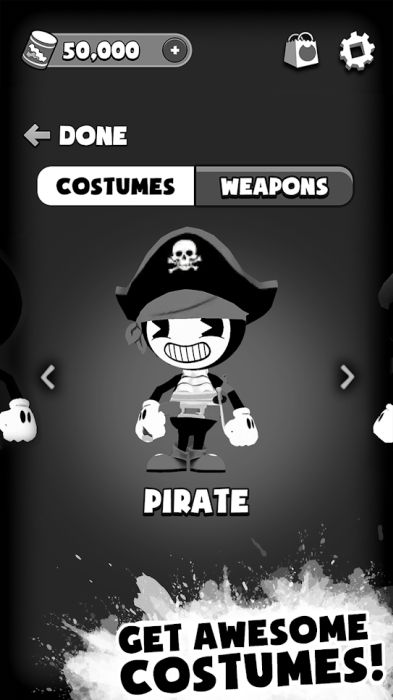 The thing is that the starting character is not that good – the additional ones you can unlock come with advantages (and disadvantages) of their own. But despite the negatives, I consider Boris the Wolf to be really good since more weapons spawn when you play him. He also takes more damage, but you will eventually learn to avoid damage and put him to good use.

So my recommended way of doing this would be to get the Magnet and level up once, then raise money for Boris, then Play a bit between unlocking a new slot and the Shield and getting new weapons.

Practice makes perfect
Just like with every new game out there, you shouldn’t expect to be an expert right from the beginning. Practice a lot and prepare to lose often – but learn from your mistakes. This is the only way to get better and it’s up to you to do it!

These would be all our tips and tricks for Bendy in Nightmare Run. If you manage to come up with additional strategies to defeat the bosses and complete the missions, let us know by commenting below. 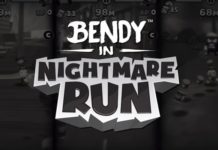 Dash Through Black and White Cartoons with Bendy in Nightmare Run