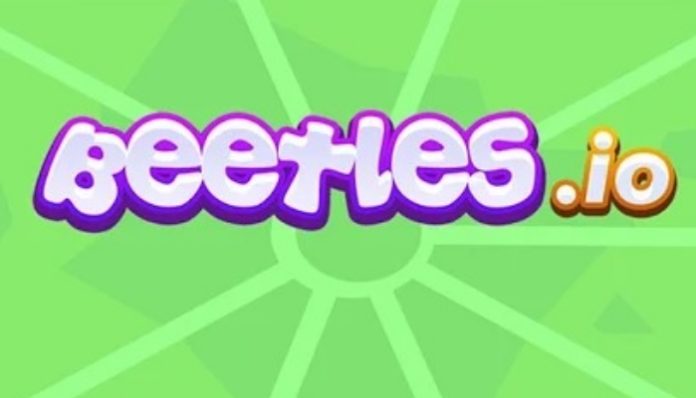 Take control of your beetle and knock others off the island in Beetles.io, the newest io game in the multiplayer sensation! Beetles.io is all about beating others to the punch and becoming the biggest beetle, so that you can knock the others around with full force! Our Beetles.io cheats and tips will show you how to master the art of the beetle!

Beetles.io, just like the other io games, is all about being quicker than the others and taking them out before they can do the same. Let’s get started with our Beetles.io cheats, tips and tricks strategy guide!

Go for the red button attacks!

Each beetle – including yourself – has a big red button on their backside. If you can manage to hit a beetle’s button, they will be sent flying much farther than usual. This is the key to knocking off the other beetles! You need to dart around them until they show their backside to you, then go in for the bump! 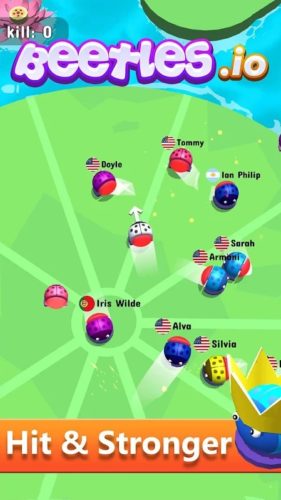 Cover your own butt!

At the same time, you also need to keep an eye on your own button. If another beetle hits you from behind, you will be sent flying in the direction you’re currently facing, and if you’re not careful you might send yourself careening right off the edge.

If you’re hit from the from, you won’t be send back too far, but this also depends on the size of the beetle that hit you. Speaking of which…

Force beetles off with brute force!

Whenever a beetle forces another beetle off the island, whether that be you or one of your opponents, they will grow in size. This makes your forward force much stronger, and eventually once you’re big enough you can just brute force beetles off the stage, even if you don’t hit their button.

The key is to use the button tactic early on, then once you get a couple of points, go ahead and start ramming beetles off. 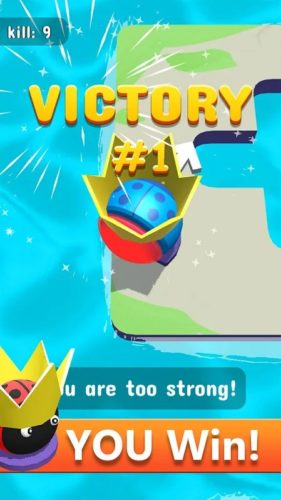 Steal points from the big beetles!

If there’s a big beetle running amuck on the island, try to stay clear of its way. If you take a big beetle head on, you’ll be pushed back further than the beetle. However, you can turn the tides!

Taking down an opposing beetles will transfer all of their points to you, meaning that if you can somehow knock off a big beetle you will instantly become a big beetle in their place.

If you can pull this off, you can probably take out the rest of the beetles since you’re so big now! Just try not to get caught in between too many smaller beetles, as you might get stuck in a whirlwind!

That’s all for Beetles.io! If you have any other tips or tricks to share, let us know in the comments below!