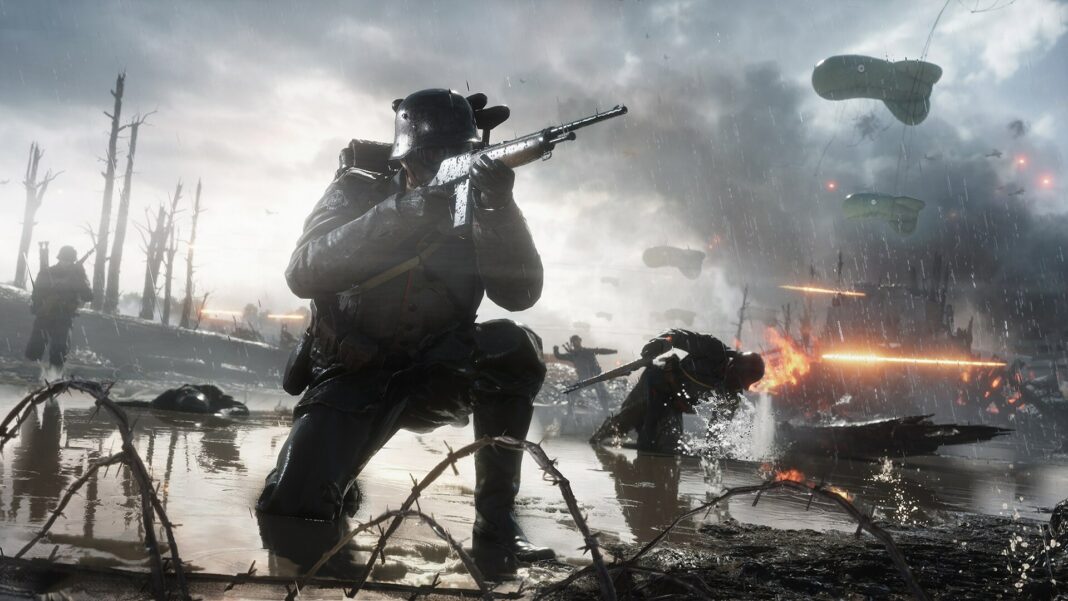 EA just announced a standalone version of the Battlefield game for the Mobile platform. Battlefield is a widely popular shooter game series known for its campaign and multiplayer mode. With the announcement of Battlefield Mobile, players will finally be able to play their favourite shooter game on the go.

Battlefield Mobile is slated to launch in 2022, with no exact release dates at the moment.

In a blog post, Oskar Gabrielson, the general manager of DICE, said, “Make no mistake, this is a standalone game. A completely different game from the one we’re making for console and PC, designed specifically for the mobile platform. It’s being built from the ground up by iToys to make Battlefield-on-the-go a reality and you can expect a fully-fledged, skill-based experience.”

Apart from the announcement and a tentative release date for Battlefield Mobile, there’s not much information available. We do know, the battlefield mobile is standalone and not the same Battlefield game, that is in the works for PC and Consoles.

EA is one of the few publishers that has managed to capture the lucrative mobile gaming market quite well. Recently, EA also announced, their action battle royale game, Apex Legends Mobile closed beta test, which begins in Spring 2021.

We will update you all, if there is any new news surrounding Battlefield Mobile. 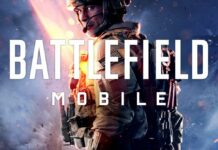 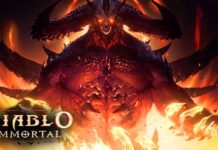 8 Most Anticipated Games That You Can Pre-Register For Now 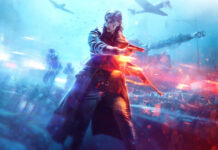 How to Download and Play Battlefield Mobile Closed Beta Test