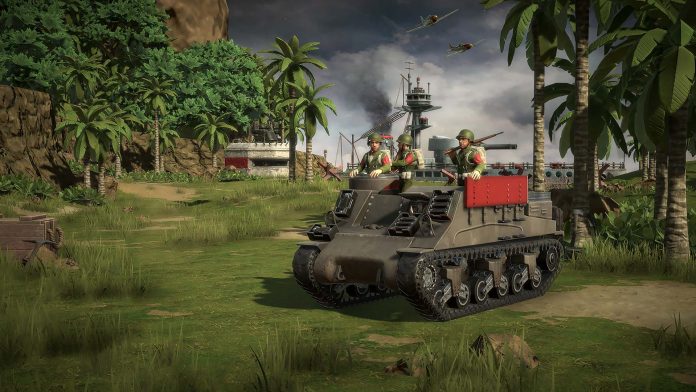 Welcome back to WWII commander! It’s time to take the offensive in Battle Islands: Commanders. Unlike the previous game in the Battle Islands series, this one plays like a real-time strategy game crossed with tower defense and collectible card games. Speaking of which, is there an actual name for this genre yet? It’s the genre that Clash Royale made popular when it released a year ago. Since then, all sorts of these games have been popping up on the mobile gaming market. Battle Islands: Commanders is another entry into the ever expanding genre.

A typical match in Commanders plays out like so: both you and your opponent have a naval ship and two defense bunkers. As time passes you will generate Command Points, or CP. Your battalion is essentially your deck in this game; it’s comprised of the unit cards you’ve collected thus far. Your hand consists of four units random chosen from your battalion, and each one requires a certain amount of CP to play. Knowing when to play which unit is the key to success. Should you try to push down the exposed right lane with some tanks and infantry? Or should you reinforce your left lane with a machinegun nest? If you’re familiar at all with these kinds of games, you know that a lot of strategy and a little bit of luck can just be enough to win you the match. 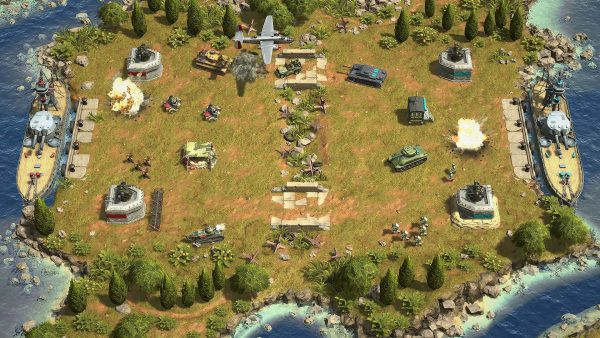 Every time you complete a ranked battle, you’ll earn a crate. These crates contain supplies and gold, the regular and premium currencies respectively. They’ll also contain unit cards, so you might be able to upgrade one of your existing units or unlock a new one altogether. You can’t open these crates automatically – instead you’ll need to wait for a specific amount of time before it opens on its own. You’ve probably seen this method of earning rewards before, as its one of the newest and most popular ways of time gating rewards nowadays. These crate times can get pretty crazy, with some crates requiring you to wait twelve hours before you can open them. As per the norm, you can spend gold to speed up the process, and you can tell they really want you to buy some gold with real money. 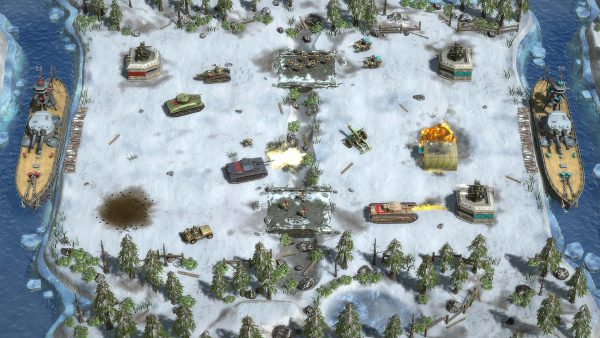 Aside from the ranked battles, there’s not much else to do in Battle Islands: Commanders. You can start up a practice match to try out new battalions or watch replays of your previous battles. There is no single player campaign or anything – this is strictly a multiplayer player versus player experience. Most of the games belonging to this genre are like this though, so we can’t really fault Battle Islands: Commanders. It aims to deliver fast and strategic multiplayer battles and it succeeds on that front. 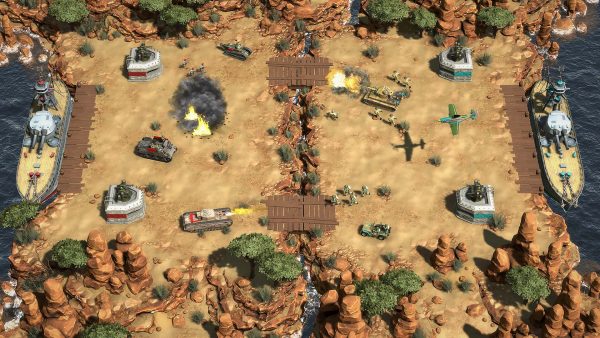 If you’re looking for a quick, rapid-fire strategy game with tower defense elements, Battle Islands: Commanders is a solid choice. The only drawbacks we could think of is that the game really isn’t too different from other games in the genre, and its a bit lacking in personality. Overall it’s a good entry into the real-time strategy/CCG/tower defense genre (seriously, we have to come up with a better name for these games) and its short but enthralling battles are a great way to pass the time.

You can download Battle Islands: Commanders on the App Store, Google Play Store, Steam, Playstation 4, and Xbox One. 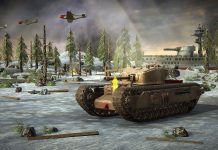