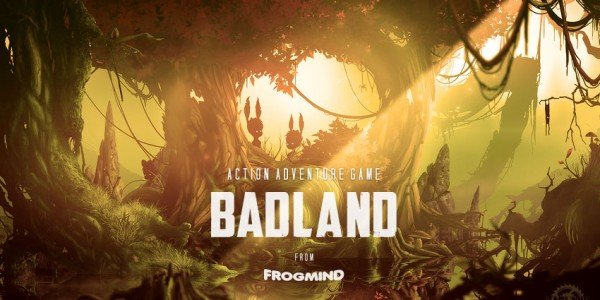 Badland is a pretty big hit on iPhone and iPad, the game being downloaded by no less than seven million people since launch. And this is a milestone any developer would be extremely happy with, the Badland developers have decided to celebrate it by releasing a brand new update that tweaks the game a bit more and, most importantly, brings in a few new levels.

The nice update brings us four brand new multiplayer levels, as well as the option to continue the game from where we left it if we decide to close it for whatever reason (like boss lurking in the shadows, checking out to see if we’re really working).

The other tweaked brought to the game are:

– When you have completed all the currently available levels, the game now remembers your last played Day section
– You can now clearly see your completed level progress in the main menu
– Minor bug fixes

But I am sure everybody would’ve been happy with the new levels only, so let’s start playing this game again!