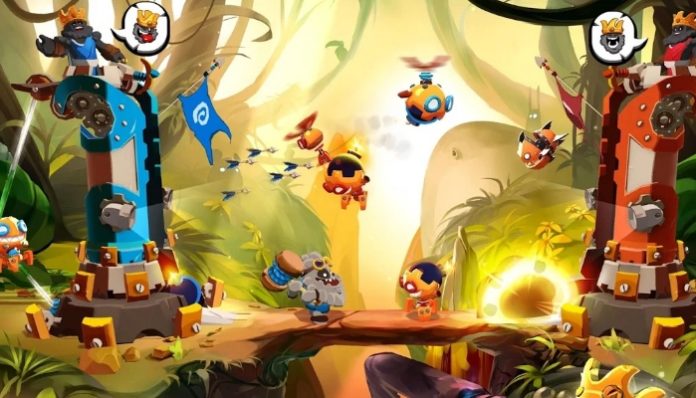 Welcome to the Badlands, where curious creatures and explosive commodities are in abundance! Badland Brawl is a PvP game that can be best described as physics-based real-time strategy game. Launch crazy critters at your opponent’s tower, break through their defenses with powerful combos, and bring them down! Our Badland Brawl cheats and tips will show you how to master the mechanics of the game.

Badland Brawl is a pretty fresh spin on the established one-on-one PvP genre, so be prepared to get down some new tricks. Let’s get started with our Badland Brawl cheats, tips and tricks strategy guide!

Enhance all your eggs save for one!

Badland Brawl does something different with its loot crate system. Instead of having to wait increasingly long wait times for them to open, you can open the eggs on the spot and get all of the goodies instantly. However, you can optionally choose to enhance the egg, which doubles the goodies inside. This means you’ll get more clones and coins!

You have four egg slots, so the most efficient way to deal with this is to enhance three eggs, then once you get your fourth egg just open it right away. This way you don’t have to worry about wasting eggs nor do you have to stop playing completely because your egg slots are full – it’s a win-win situation! 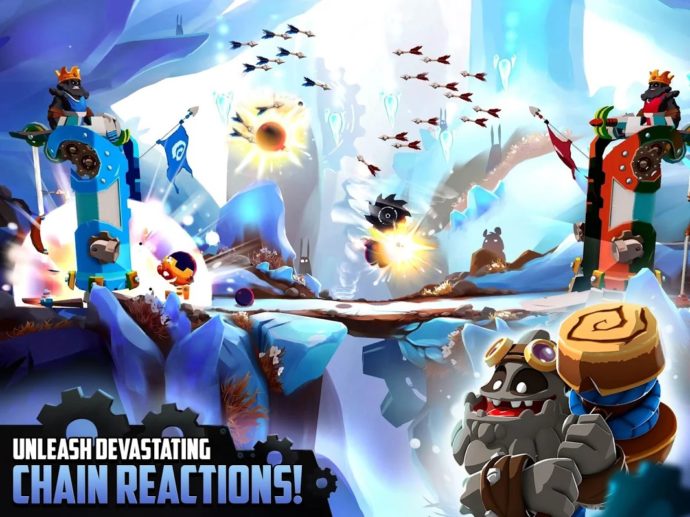 Your party has eight slots for clones. You should try to incorporate as many different clones as possible so that you cover as much as ground as you can. As a simple starting point, be sure to include at least one anti-air clone, an anti-ground clone, a heavy-hitting combo setup, and some smaller utility clones.

Badland Brawl is all about being able to adapt to the situation, so you need to be prepared for anything!

The main – and most direct – method of dealing damage to your opponent’s tower is to deliver a bomb right to their front doorstep. As you learned in the tutorial, bombs cannot be hurled all the way and instead must be pushed through other means, like Big Smith or Blast Rockets. When you draw a bomb clone, ensure that you have enough mana to pull off your plan as fast as possible.

When your opponent sees a bomb spawn on the battlefield, they will do everything they can to get rid of it, so you’ll need to act fast. Blast Rockets are our favorite for this, because they only cost 4 mana and can be launched right after the bomb goes out. One well-placed Blast Rocket can throw a bomb straight into the enemy tower! 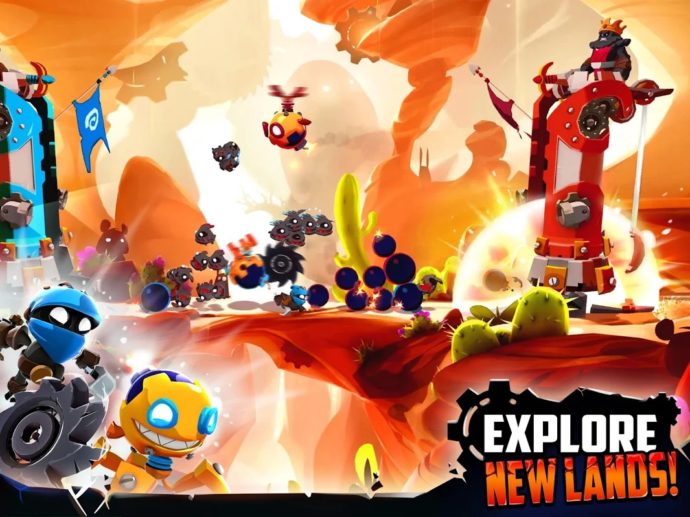 Try to read your opponent!

Going off of the bomb strategy, it also helps to keep an eye on your opponent. If they’ve just played a bunch of high-cost clone cards, then they are probably low on mana. Now’s your chance to make a big play, like the aforementioned bombs! Conversely, if you haven’t seen your opponent make any plays, they may be saving up mana for a big play of their own, so beware!

Event eggs contain special clones, so try to work towards them when they are available. As of writing this guide, the next event egg will start in 2 days, so get ready for it! You will need to play in a special league to earn progress towards hatching the event egg.

That’s all for Badland Brawl! If you have any other tips or tricks to share, let us know in the comments below!