Home Guides Back Wars Cheats: Tips & Guide to Win Fights and Conquer the... 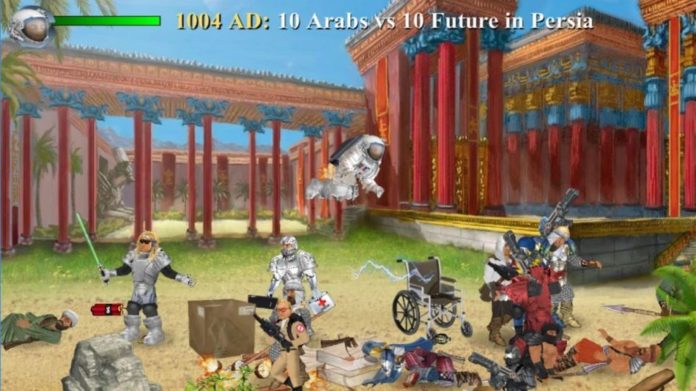 For every MDickie fan out there, we’ve put together a list of Back Wars tips and tricks to help you win all the fights for territories you have your eyes on, and easily get your hands on those cool futuristic weapons.

If you are a strategic thinker, that’s going to help you quite a lot in this game, since it all relies on how you plan your attacks and generally how you intend to assert your dominance over the enemies.

The funny thing that might seem out of place about Back Wars is the warriors: you play as the plebs from the stone age, trying go go against firearms and tanks, but why not? It’s going to seem weird at start, but everything is a little weird in MDickie’s games, am I right? 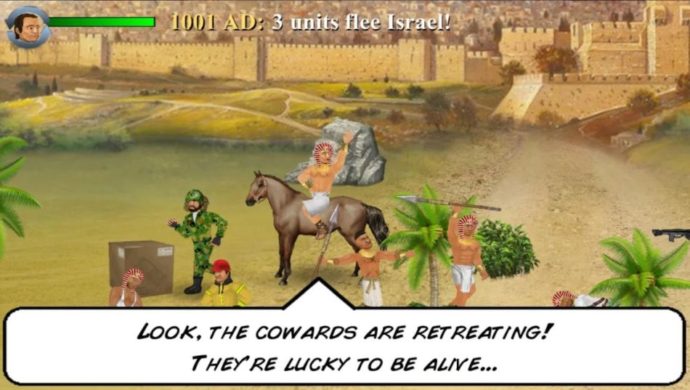 So, let’s not waste another second discussing these small details and get right into the Back Wars tips and cheats!

First and foremost: learn the controls. It might be easier for you if you already played a few other games by him, because of the similar play style, but here you’ve got a couple of extra controls to keep track of. We’re going to detail about every one of them below, so check them out and try to remember them!

A button – used to attack

P button – used to pick up items off the ground

A + R button combo – used to create a powerful attack

Pick up better weapons off the ground

Yeah, we know that the sticks and stonesr you’re wielding won’t do much against machine guns and rifles, so let’s face it: you need an upgrade. This can be done fairly easy, since you can pick stuff off the ground and use them against their own makers. I’m talking of course about the enemy’s modern weapons. 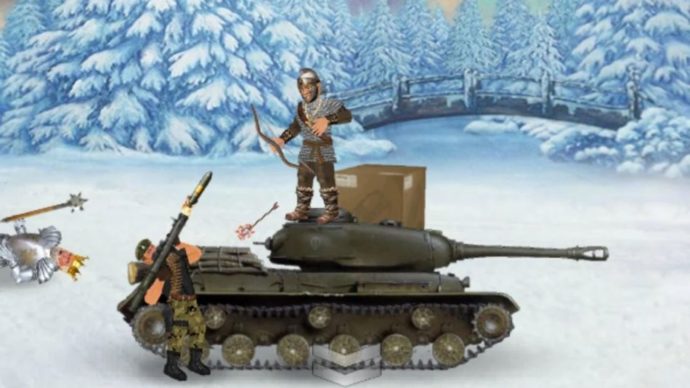 Whenever you see some good rifles on the ground go ahead and pick them up. They’re going to turn the tides of battle in your favor. You can’t keep swinging swords around forever because at some point you’re going to get killed before you can even reach the enemy troops.

I suggest picking up the shotguns whenever you see them, because they are super strong. Also a bazooka will deal massive damage and will take out multiple enemies at once. Or… if you prefer a more modern approach to this, try out the skateboard! You don’t want to know how hard those things hit.

Be wary of your surroundings

Since the game is basically a mobile “war”, it will be held in the wilderness. That means that you will sometimes have to deal with bears and other wild animals. You should be careful with those, since they can work with or against you. Often times these animals will not mind you, unless you’re in their range, so it’s overall better to just keep a safe distance.

If you feel like you’ve got a somewhat good grip of the game, you can try a more advanced technique: you can drive the enemy towards the animals, thus helping you deal some chunks of their health.

Always plan your moves ahead

Like I mentioned in the beginning, this game is a strategy that requires quite some thinking and planning ahead. Try making a bigger picture in your mind on what territories you want to go for and in which order, since the enemy does the same. Even if the enemy is the AI, it is still quite a smart one. 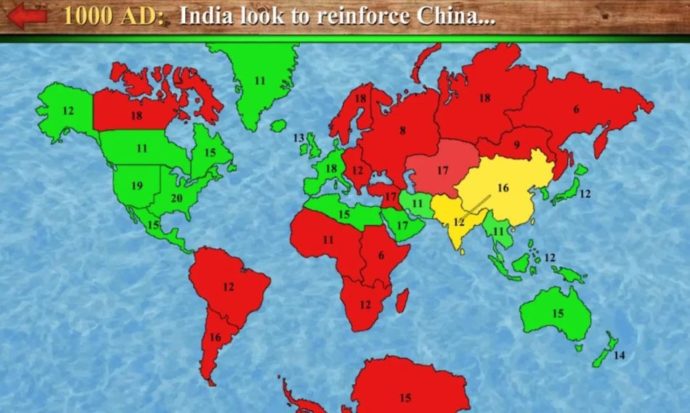 As the game will make its own moves, trying to conquer your territory, so should you. Go for every territory that seems easy at first, because that will further increase your number of soldiers. After you’ve conquered the easier ones, you can safely move on to the stronger ones.

For real, if you were to fight in Sparta, I’d understand the will to be outnumbered, because you’d go down in history, but here, don’t let the AI win. If you want to make a move, make sure you have enough troops to win the fight easy. “How?” you may wonder… well, there is a point in these numbers on your world map.

The numbers show you the number of troops from one territory. If you have several territories next to each other, you can freely move your troops between them, but the maximum number of troops you can move is half of the number shown. The game is created like this, so in case the AI decides to attack your territory it won’t be empty (the remaining half will defend). 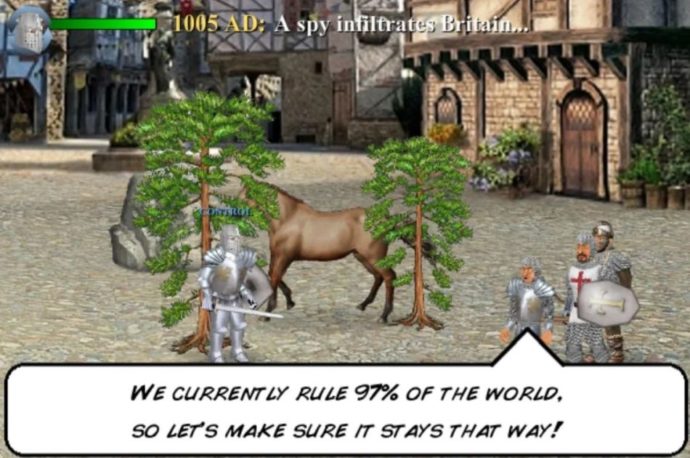 I suggest always trying to outnumber the enemies for clean and quick victories, since that’s the best and easiest way to win. Bring a couple of troops from the surrounding territories into the one that you intend to send to battle, and destroy the enemy!

Refill your health with health packs

We know that sometimes stuff might happen that lead you to lose lots of health. Those can be refilled if you use a health pack. These packs are dropped by medics, which you should always target and kill first. If you don’t see any medics among the enemy troops, but you notice chicken and deer or other juicy wild animals, you can kill them and eat their meat. It is not as good as the health pack, but it is something. 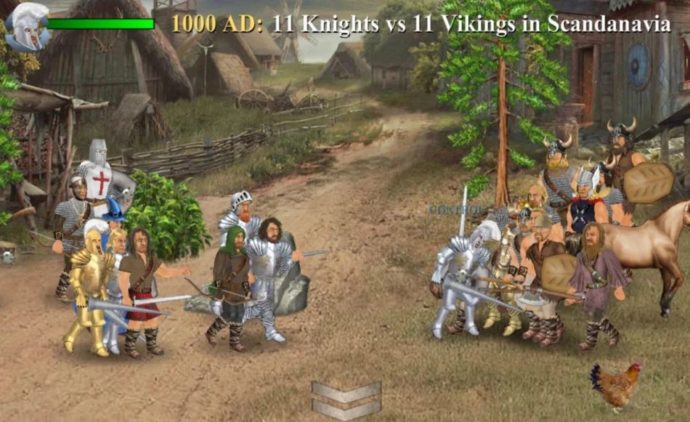 If you are stuck, switch characters

Sometimes it might be difficult to move only one specific character, because you might find yourself stuck between a rock and a hard place. When in such a situation, quickly switch to another character so you can still take part in the action without wasting time on a dead character.

To switch between your soldiers, tap the top left character icon and it will take you to the next one in line. This is best if you see that one of your characters picked up a good weapon, because you can then intervene and start killing the enemies much, much quicker.

These are all the Back Wars tips and tricks we have for you guys, but if you know some other cool tricks that we have not mentioned leave them down in the comments below so everyone can learn them!