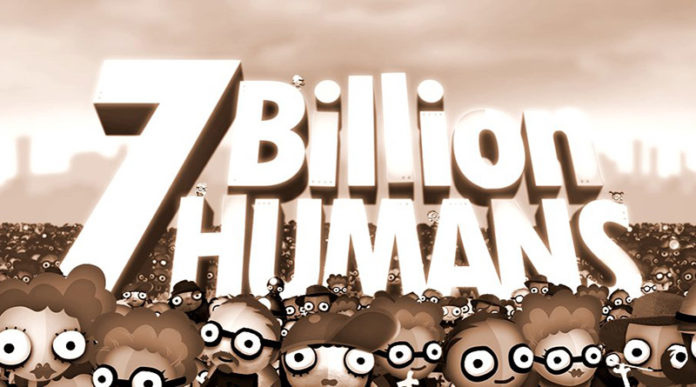 After honing your skills with managing small groups of office workers, management has decided to move you up to managing the whole sector! That’s right – you will still be putting command codes in to manage people around, but this time you will be working with huge groups! 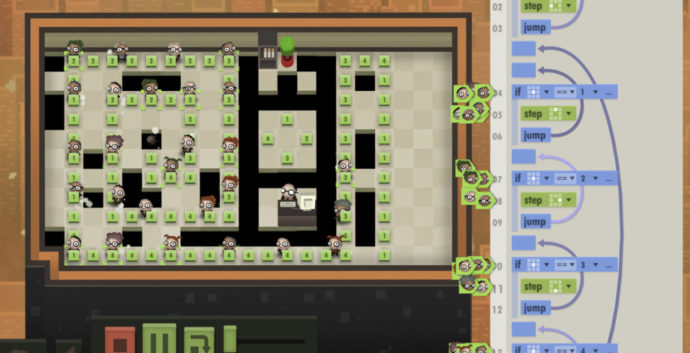 For players unfamiliar with the original game, you basically created your own “script”. You had workers in several different places, and you needed to accomplish tasks. In order to do this, you would put down command lines like “walk this way” or “stop here and pick this up”. It sounds simple but it got very complex!

7 Billion Humans is available now on the App Store for 4.99 USD. An Android version is planned for a later date, so sit tight!