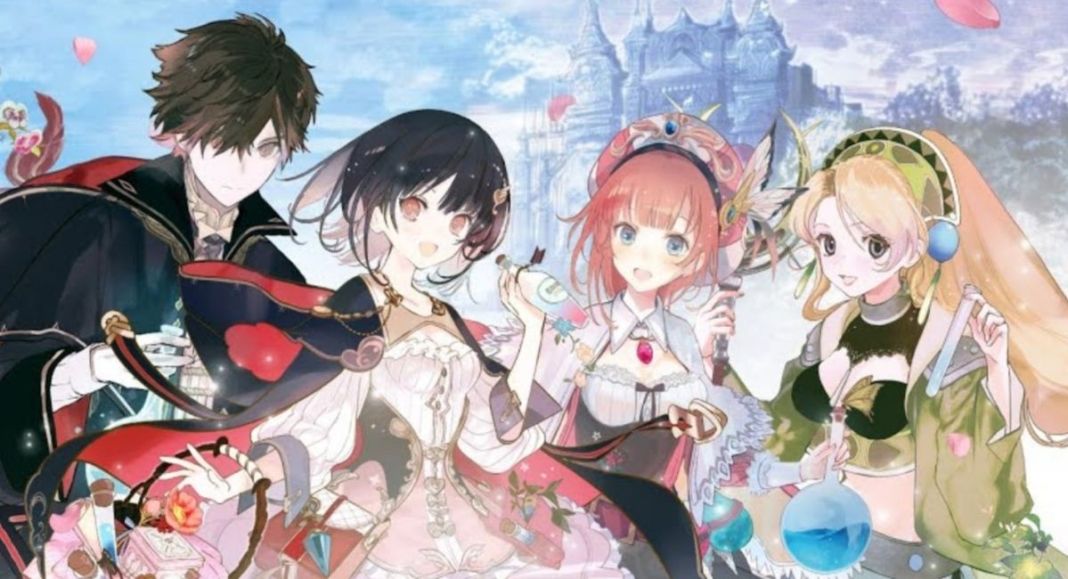 Here are some of the best weapons in Atelier Online.

Here are some of the best characters in Atelier Online.

Recently, Atelier Online’s English version made its official release on Android and iOS platforms. It was first released in Japan. However, the Japanese version of the game gets no more updates. As from what it looks like people didn’t enjoy the game.

To be straightforward, we don’t know if Atelier Online English version is going to suffer the same fate as the Japanese version. Whatever is the case, as long as the game gets new characters and weapons. We will update our Tier List.

Atelier Online: Alchemist of Bressisle is a roleplaying game that brings the famous Atelier series on mobile platforms along with online co-op and other additional features. It is a spiritual successor to past Atelier games, featuring characters like Rorona and Marie, a brand new location -Bressisle Island, the good old alchemy, character customization, and much more.

Atelier Online: Alchemist of Bressisle is a roleplaying game currently available on Android and iOS devices. 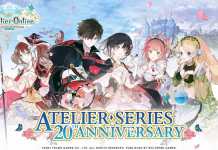 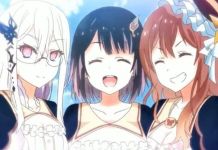 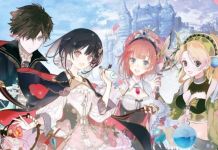