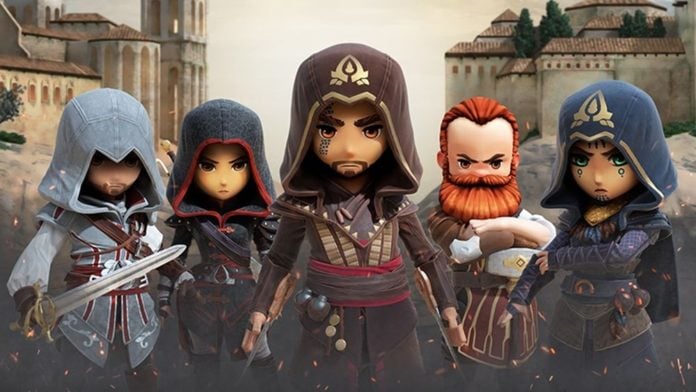 Several Assassin’s Creed games have been released on iOS and Android in the past few years, offering unique spins on the open-world formula of the PC and console games. If you haven’t had enough, you will be happy to know that another game is getting released very soon on iOS and Android.

Assassin’s Creed Rebellion has been available in soft-launch in select territories for a good while, and next month, on November 21st, the game will finally release worldwide on the App Store and Google Play Store. 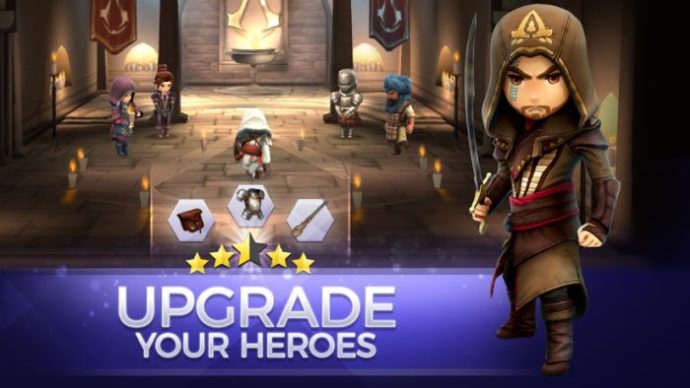 If you really cannot wait to get into the game, you can also pre-register today. Doing so will also award you some nice in-game rewards.

Assassin’s Creed Rebellion allows players to recruit a lot of different Assassins, all of them coming with unique abilities and skills which can also be improved. Other than sending Assassin’s on a variety of missions involving, as you might have guessed, killing targets, players can also improve the headquarters, which, in turn, will improve the Assassins’ performance.