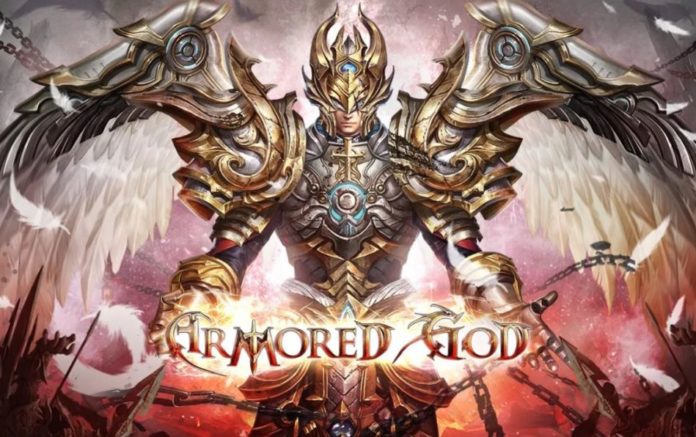 In today’s article we are going to share with you all of our Armored God tips and cheats to help you get super powerful and level up faster than you might imagine. Since the game’s goal is for you to get a lot of levels and unlock all of the game’s content, it will also have you become one of the most powerful heroes the game has to offer.

So if you want to learn all the ways that you can increase your power, level up fast and become one of the strongest players on the server, you first need to know that it will require a little bit of time and dedication – but that’s needed in order to succeed everywhere, right?

Well then, without further ado, here are our best Armored God tips and tricks to help you become more powerful!

At the beginning you won’t have much of a choice, really. There are only two classes, and that is the easy part to say so. Since there are not many choices you can easily pick between the two as they are not super different after all. 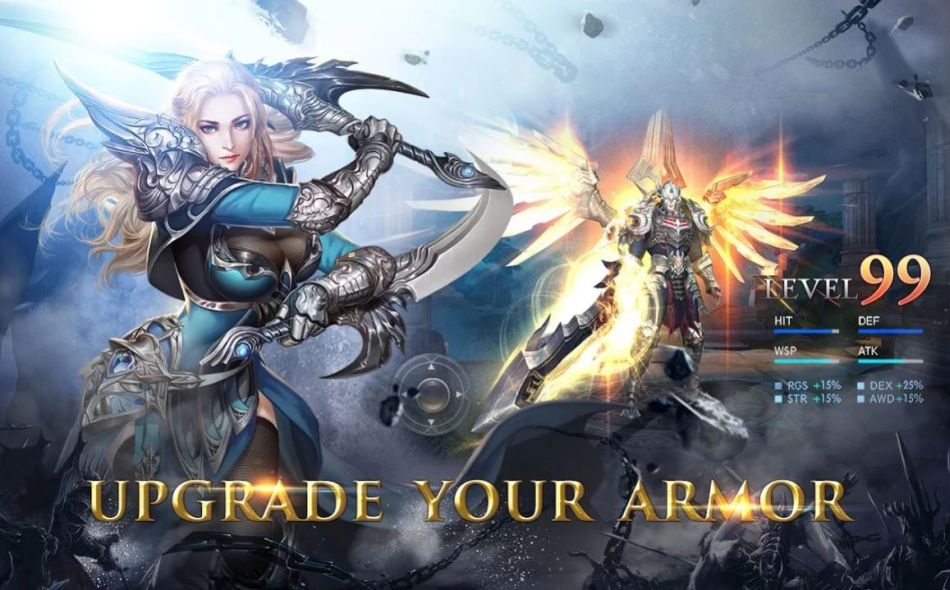 The classes you can pick between are the Warrior and Assassin, and they give you these stats:

Warrior: The Warrior is tanky, has very high defense and good counterattacking abilities, being able to take on enemies head on. This is basically the male character.

Assassin: The Assassin is not as tanky as the Warrior, but it has more damage and very a high Crit Rate, which helps shred the enemies super quickly. This is the female character.

Since both of the classes’ have AoE abilities, they will both be able to take on multiple enemies at once. This is important because no matter which class you go for, you need to know that both of them are equally as powerful in terms of skills’ range, except for the fact that the Warrior is more tanky than the Assassin, while the Assassin has slightly more damage.

All of this doesn’t really matter all that much because your gear will also influence your Power, so in my opinion if you don’t really care about the gender, I suggest that you go for the Warrior because of the high Defense.

Always keep your gear at its best

The gear is super important because it basically influences how powerful you are in the game, and that’s something that you want to increase with every step.

In the game, there are several ways that you can acquire gear, and in my opinion you should take advantage of them because the gear that you get from just completing the quests will not be quite enough to carry you into the late game. 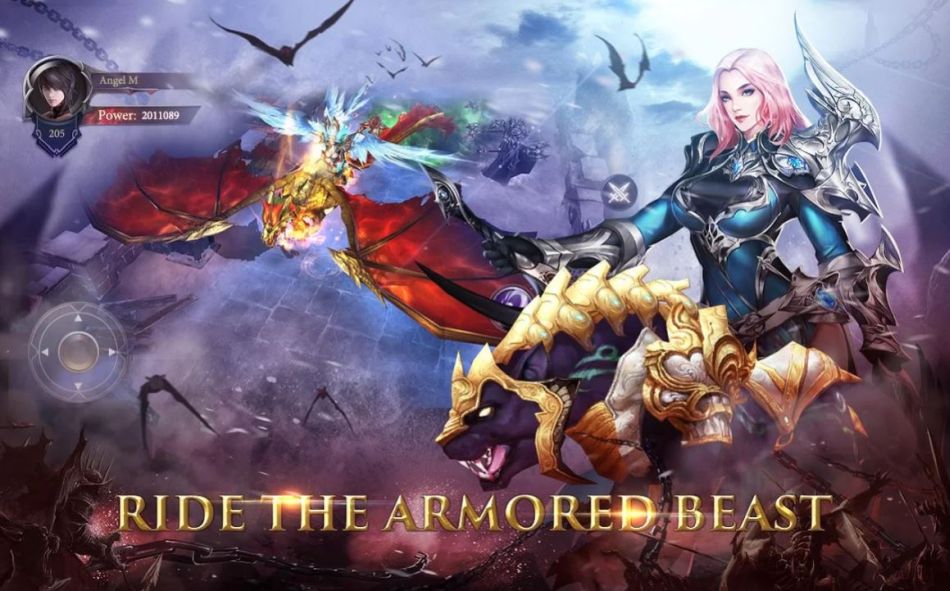 This is how you acquire more and better gear in Armored God:

Head on to the top right of the screen where you see the tab with Boss Challenge. There you will have several instances, such as Swamp Sorceress, Elf Guardian, Enchantress and so on. These will all give you different gears, which can be super good.

I suggest that you go do the very first ones which have the “Normal” tag because they are the easiest to take down. Once you gathered a couple good gears from them and increased your Power to 56719, you can move on to the Elite one (Enchantress) and kill her 3 times.

As you gain more and more Power, you can move on to the strongest bosses and try to defeat them to gain better gears, I suggest that you do this as many times as you can every day, taking priority even over improving your quest gears, because this is something that will help you greatly.

Whenever you are fighting in various arenas or doing the bosses, try to leave the auto option off unless you have some super duper powerful gears. This is because some bosses will stun you or generally apply some annoying crowd control debuff if you are within the red area which marks their attack direction.

Try to avoid these because, especially if you are in a multiplayer dungeon, this can be fatal because some other player can come and just start attacking you. So therefore, I would say that you should try to manually move and avoid these red carpets.

When you are out of dungeon tries, go for the quests

I know that I haven’t really mentioned the quests before, and that is because they are not all that super important once you reach levels 70+. What you should do is focus first on the dungeons (especially the EXP one) and only after go for the quests, as they will not let you advance really unless you are a certain level. So in my opinion this is the best way to go about it. 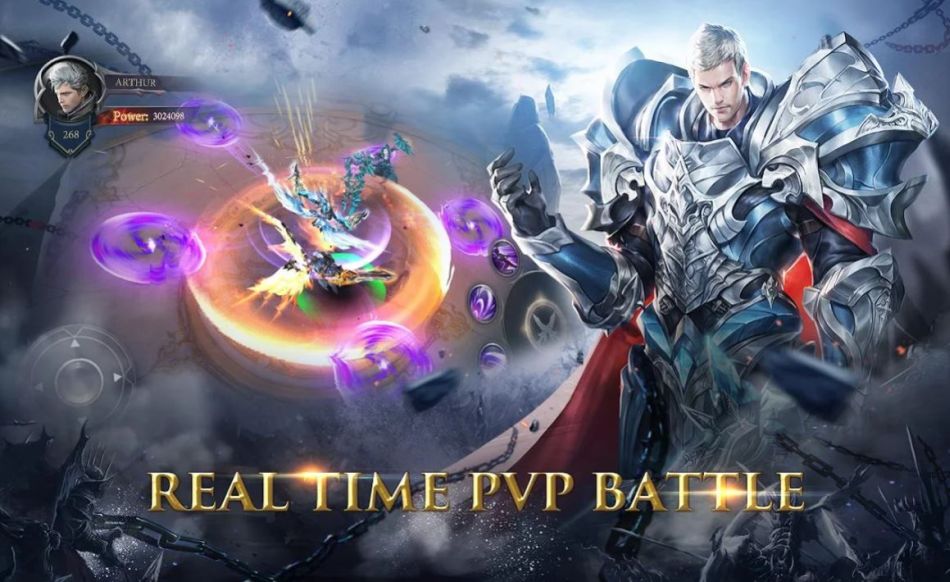 The daily rewards are a cool feature which allows you to claim various rewards for simply logging in to the game! I suggest doing this even if you don’t really plan on playing that day, because you will thank yourself later!

The Eudemon is basically your companion (your pet if you may) and they will follow you in battle, dealing damage to your targets and assisting you. The Eudemon also has a skill which passively boosts your character, so I suggest that you look them up before you start upgrading the first one you see (even if the first Eudemon is actually pretty good!).

This is something very important because part of your damage that you deal can come from the Eudemon, so if you have a powerful one, the fights will basically be 2v1.

Enhance your Warwing and Mount

The Warwing is both decorating and Power enhancing, and the more you upgrade it (add more stars) the better it will be. The Mount is basically a… mount – so there is no further explanation. This also increases your Power, but it also helps you speed you up in the field.

I suggest that you constantly upgrade these, because they will be very good no matter what. Also, the more you upgrade them the better they will look! 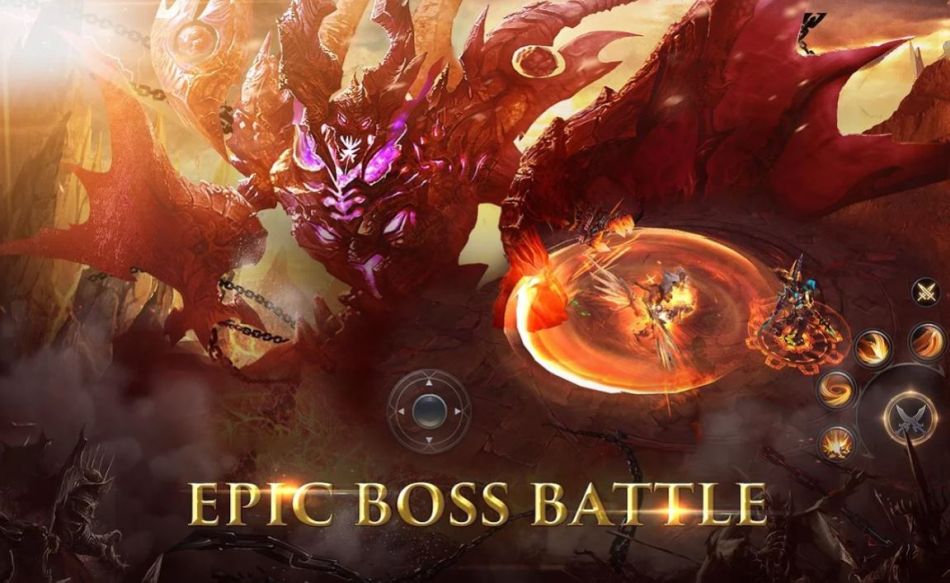 The Welfare can be found on the main interface in the top right corner of the screen, and there you can claim for free several goodies! Head on to the Gold Chest tab and check whenever you have a new chance of claiming Gold for free.

Take this as much as you can, because the skill upgrades and gear upgrades cost will increase the more you upgrade them!

These would be all of our Armored God tips and tricks that we have for you right now! Do you know some other cool and useful game tips or have some suggestions? Share them with us down in the comments section below!